An independent research report, commissioned by The Clearing House Association, and authored by a leading global management consulting firm Oliver Wyman, found that money market deposit rate advantages for the largest banks were just four basis points at the end of 2012. Further, the study found evidence that this small difference may not be attributable to TBTF perceptions – that is, potential perceptions among market participants that the government would intervene to prevent the failure of a large financial institution.

The study is among the first to examine funding costs up to 2012, thus capturing the period following the sweeping post-crisis regulatory changes that have directly targeted TBTF concerns. By contrast, most other studies have examined historical data over the last 10-20 years, up to 2010.

“I Swear the Sun Rose in the West”: Denying the Obvious About Bank Performance in 2020 October 18, 2021
More Posts by This Author
Bank Capital and Stress Testing 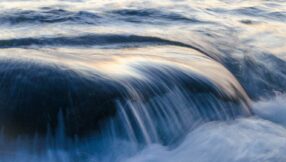 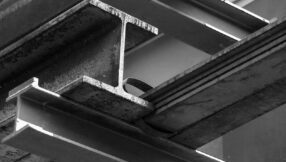 TCH Releases Second Working Paper in a Series on the Value of Large Banks January 21, 2014