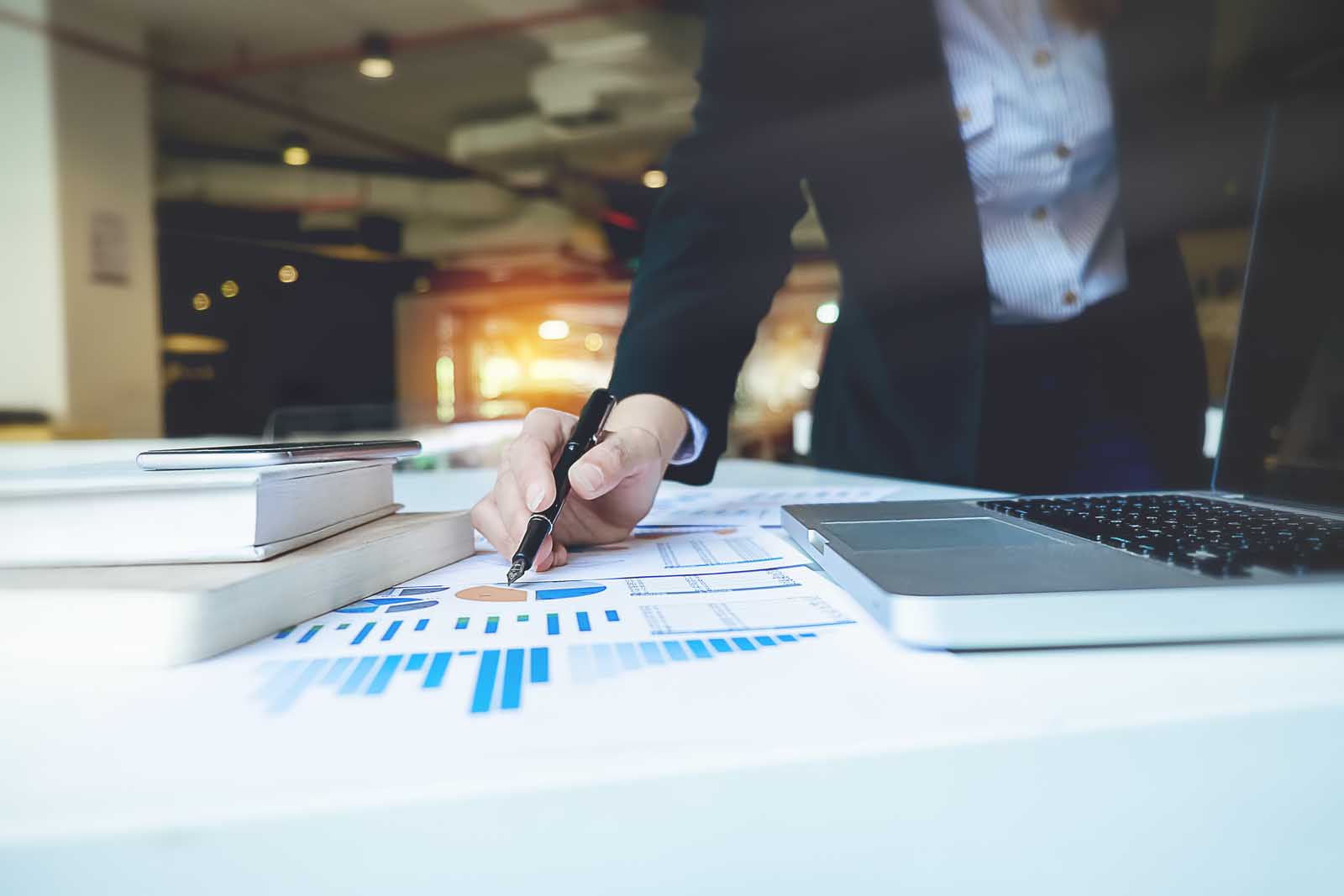 Washington, D.C. – Today, the Bank Policy Institute (BPI), released a new report, Getting to Effectiveness – Report on U.S. Financial Institution Resources Devoted to BSA/AML & Sanctions Compliance, which provides results from an empirical study undertaken to better understand the effectiveness of the current Bank Secrecy Act, anti-money laundering and sanctions regime. The report measures the resources U.S. financial institutions are devoting to compliance, and whether these resources are efficiently and effectively supporting law enforcement and national security efforts. The data shows that, presently, there are very few instances in which banks’ required regulatory compliance efforts yield results, such as law enforcement follow-up.

“Financial institutions are required to devote thousands of employees and billions of dollars to BSA/AML and sanctions compliance, but this report shows that these efforts aren’t producing the intended results,” said Angelena Bradfield, Vice President, AML/BSA, Sanctions & Privacy at BPI. “The data makes it clear that the current US compliance regime is broken and failing at its core mission of catching criminals. The banking industry is committed to helping law enforcement detect and catch criminals, but the current regime is limiting banks’ ability to effectively deploy resources to this end. Both the public and private sector must work together to modernize the AML/CFT regime.”

The purpose of the Bank Secrecy Act, which was enacted in 1970, is to require certain reports or records that have a “high degree of usefulness” to law enforcement or national security officials. Yet very little is known about what records and reports are highly useful to law enforcement. Neither FinCEN nor any other agency has gathered data sufficient to analyze the effectiveness of the regime and thus this industry-led data gathering offers the best assessment. In addition, while the focus of this study was on the resources financial institutions devote to BSA/AML compliance, there are many places in which sanctions compliance efforts coincide with these investments; therefore, BPI also collected data on institutions’ sanctions compliance programs.

This study is intended to prompt public sector efforts to resolve the outdated and misaligned nature of the current AML/CFT regime as well as any subsequent reviews of the sanctions regime that may be contemplated by the U.S. Department of the Treasury. Nineteen BPI members participated in this study, with asset sizes ranging from approximately $50 billion to over $500 billion. To better understand institutional resources devoted to effectiveness, where appropriate, responses were categorized and analyzed based on the following categories: (i) small institutions were defined as having approximately $50 to 200 billion in U.S. assets; (ii) midsize institutions were defined as having $200 to 500 billion in U.S. assets; and (iii) large institutions were defined as having over $500 billion in U.S. assets. The survey targeted areas where empirical data could be sought to better understand the performance of the AML/CFT and sanctions regimes.

The most notable results were: