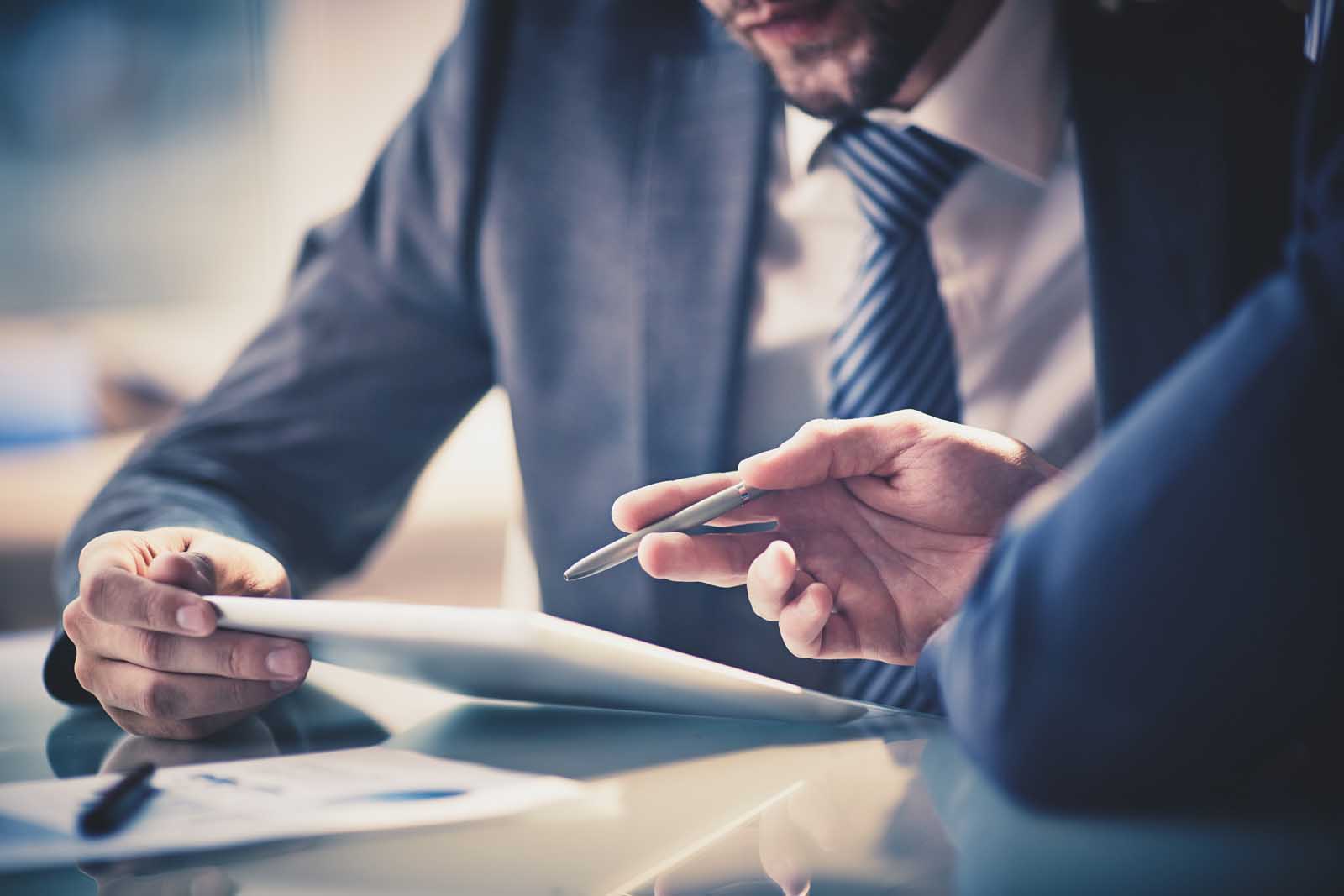 Through a series of research notes and blog posts, the Clearing House has been providing evidence that indicates that credit availability by banks – especially loans to small businesses – has been significantly curtailed by the new financial regulations that have been put in place over the past few years, in particular the U.S. stress tests. For example, a recent research note published by the Research Department shows that stress tests are imposing dramatically higher capital requirements on certain asset classes – most notably, small business loans and residential mortgages – than bank internal models and Basel standardized models. By imposing higher capital requirements on loans to small businesses and mortgage loans, stress tests are likely curtailing credit availability for the types of borrowers that lack alternative sources of finance.

However, several Federal Reserve officials have dismissed the view that higher capital requirements are curtailing credit availability for small businesses. Namely, Chair Yellen noted in the Q&A during her Humphrey-Hawkins testimony that according to a recent National Federation of Independent Business (NFIB) Survey, only 4 percent of business owners reported that all of their borrowing needs were not satisfied, a very low number by the historical standards of the survey[1]. Additionally, the President of the Minneapolis Fed made a similar argument in a recent blog post.

1. About 60 percent of small businesses mentioned having faced financial challenges over the past 12 months.

a. Approximately 45 percent cited lack of credit availability or ability to secure funds for expansion as a reason.

b. About 75 percent of firms with financial challenges said they used owners’ personal funds to address this problem.

2. About 45 percent of small businesses applied for financing over the past 12 months (the large majority was for a loan to address the problem).

3. Of the remaining 55 percent of small businesses that did not apply for funds, 17 percent did not apply because they thought they would be turned down (discouraged firms).

4. Credit availability for small businesses is tighter at large banks.

a. Approval rates at large banks were just 45 percent for small businesses with less than $1M in revenues.

b. In contrast, community development financial institutions and small banks reported having approval rates of 77 percent and 60 percent, respectively.

As reported in a recent TCH blog post, large banks originate a sizable share of small business loans. For instance, based on the Community Reinvestment Act data, large banks originated 54 percent small business loans in 2015 by dollar amount and 86 percent by number of loans. In addition, according to the results of the Federal Reserve’s SBCS, large banks are the most common source of credit for small businesses followed closely by small banks. Lastly, as noted in a previous TCH blog post, if tighter bank regulation is restricting loan growth, we would expect credit conditions to be tighter at large banks since those are subject to more stringent regulation such as stress tests, higher capital requirements and new liquidity requirements. The results of the Federal Reserve’s small business credit survey support this view, thus regulatory relief for large banks should be a priority.

Disclaimer: The views expressed in this post are those of the author(s) and do not necessarily reflect the position of the Clearing House or its membership.