Addendum to email attached below

In the projections released last week, the New York Fed based their interest rate assumptions on market quotes as of July 31, 2019.  Perhaps their explanation for why they chose to adopt their new method to generate the interest rate paths used in their projections is that they wanted the paths to be based on as current data as possible.  If so, then the explanations begs several more questions:

On Tuesday, the New York Fed published projections of the Federal Reserve’s balance sheet and income, available here.  In a blog post (here) and two previous emails I had complained that FRBNY’s annual report on the balance sheet, released in March, had omitted the balance sheet and income projections that they had included in the previous five reports.  The omission was particularly unwelcome at a time when the Fed was actively seeking public feedback on their monetary policy framework.

I’m pleased that they’ve provided the projections, but the projections are based on a surprising assumption about interest rate term premia that significantly increases projected income.  In particular, the difference between the assumed longer-run 10-year Treasury yield and the longer-run overnight federal funds rate (the “10-year term premium”) is 100 bp, four times the 25 bp difference assumed in the prior projections, released in March 2018.

A wider term premium boosts projected income.  Oversimplifying a bit, the Fed’s assets are government securities and its liabilities are (1) currency (which is interest free) and (2) bank deposits or “reserves” on which the Fed pays interest.  In the current projection, the Fed assumes the overnight fed funds rate will equal the rate it pays on reserves.  The term premium is the difference between the rate on a government security and the average overnight federal funds rate over the term of the security.  The projected amount the Fed earns on the fraction of the portfolio funded with currency goes up and down with the level of interest rates while the projected amount it earns on the fraction that is funded by reserves goes up and down with the term premium.

The views of market participants can be derived from the results of the surveys of primary dealers and market participants conducted by the New York Fed in advance of each FOMC meeting and published the day after the FOMC minutes for that meeting.  (The surveys are available here).  In fact, in all of its previous projections of Fed income, the New York Fed had based its assumption about term premiums on the results of the surveys.  The results of the December 2017 surveys indicate that the survey respondents expected the 10-year rate to be about 25 basis points above the federal funds rate in the longer run, and that was the term premium assumption used in the projections the New York Fed published in March 2018.  The results of the June 2019 surveys (which were used to make the balance sheet assumptions in the projections released Tuesday) indicate that the respondents expect the 10-year rate to equal the fed funds rate in the longer run, a term premium of zero (in contrast to the term premium assumption of 100 bp that was used in the projections).

However, the New York Fed did not base its interest rate assumptions this time on the primary dealer and market participant surveys.  Instead, the assumptions were based on “market-implied rates”.  I assume that means they are the forward rates implied by the yield curve, but I don’t really know.  (In fact, I didn’t think it was possible to derive expected forward rates from market rates without a model or, at a minimum, an assumption about term premia.  It would be helpful if the New York Fed provided more information on how, exactly, they derived paths for interest rates from market quotes.)  What is clear is that the change in method resulted in a term premium estimate at odds with the Fed’s model and market participant views, both in terms of the change from the previous projection and in terms of the level.

As always, feel free to share, comments and questions are welcome, and let me know if you would like to stop receiving these emails. 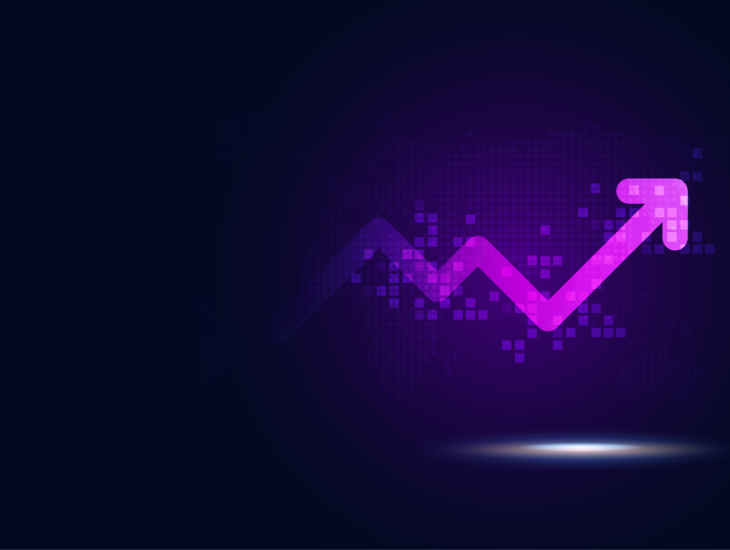