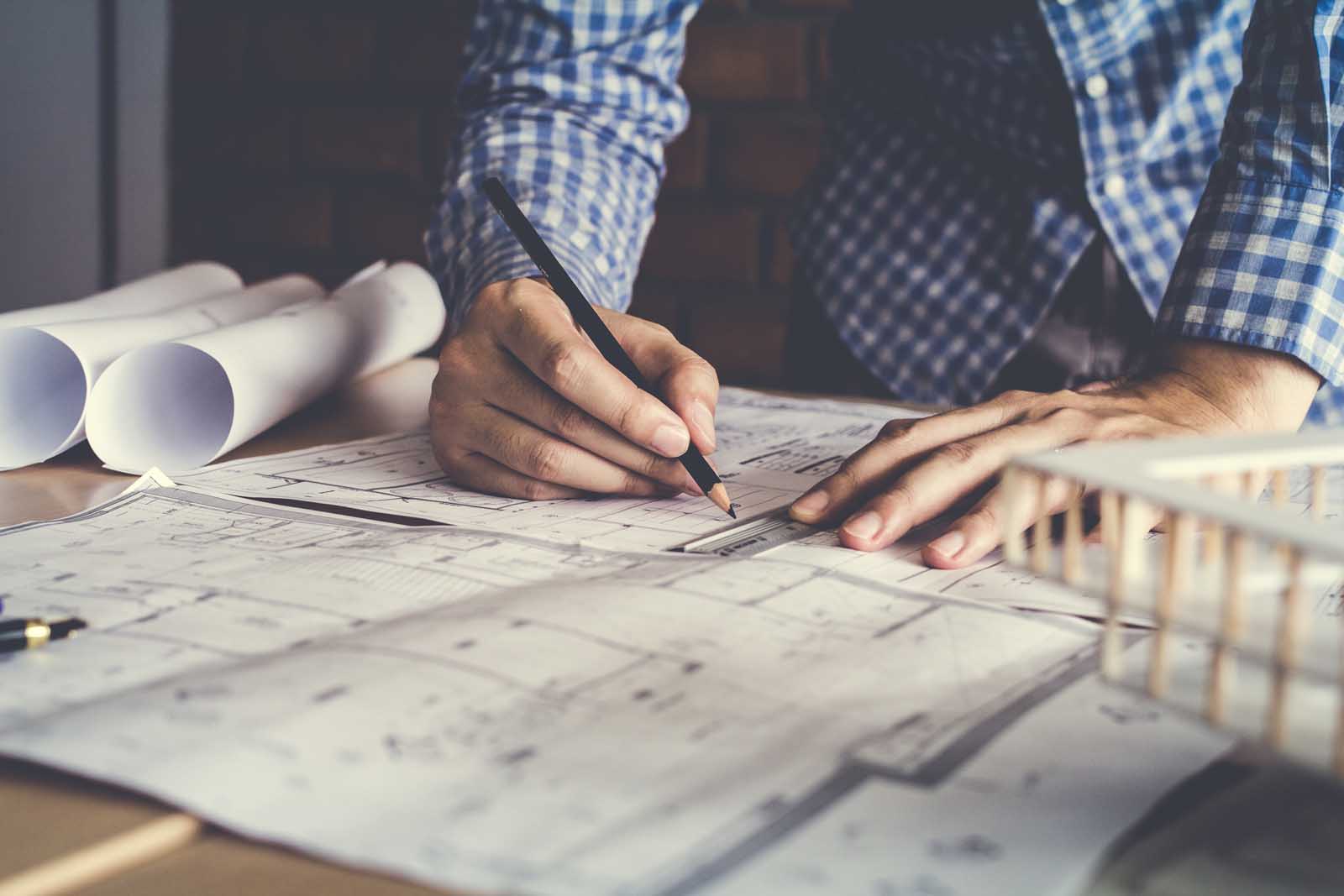 This note demonstrates that recent changes in bank regulation will have foreseeable and material consequences for the structure of, and pricing in, money markets. We also show that new bank regulations will constrain the FOMC’s choices for its longer-run monetary policy framework. Specifically, money market term spreads will follow a simple formula that is shaped by liquidity requirements and depends on banks’ leverage ratio requirements, their cost of equity financing, and the money premium (i.e., the discount in yield that investors are willing to accept on money-like assets).  An implication of that formula is that term spreads in money markets will be wider than before the 2007-09 financial crisis as banks demand more term funding in order to reduce their required holdings of low-yielding liquid assets, and that banks bound most closely by leverage ratio requirements will tend to borrow term from banks bound most closely by risk-based capital requirements.

Regarding the FOMC’s monetary policy framework in the longer run, if the Federal Reserve were to require banks to hold their liquid assets in part as excess reserve balances, then it would be very difficult for the FOMC to return to a monetary policy framework similar to the one it used precrisis because money-market term spreads would be unsustainably high. On the other hand, if the FOMC were to adopt a framework that resulted in money market rates that were close to the interest rate the Fed pays on excess reserves, banks would likely demand very high levels of excess reserves. To accommodate that demand, the FOMC’s portfolio of government securities would need to be much larger than it was before the crisis, even after adjusting for trend growth in currency. The only monetary policy framework option that is both feasible and politically palatable may be for the Fed to keep market rates well above the interest rate it pays on excess reserves and allow banks to meet their liquidity requirements almost entirely with assets other than excess reserve balances.