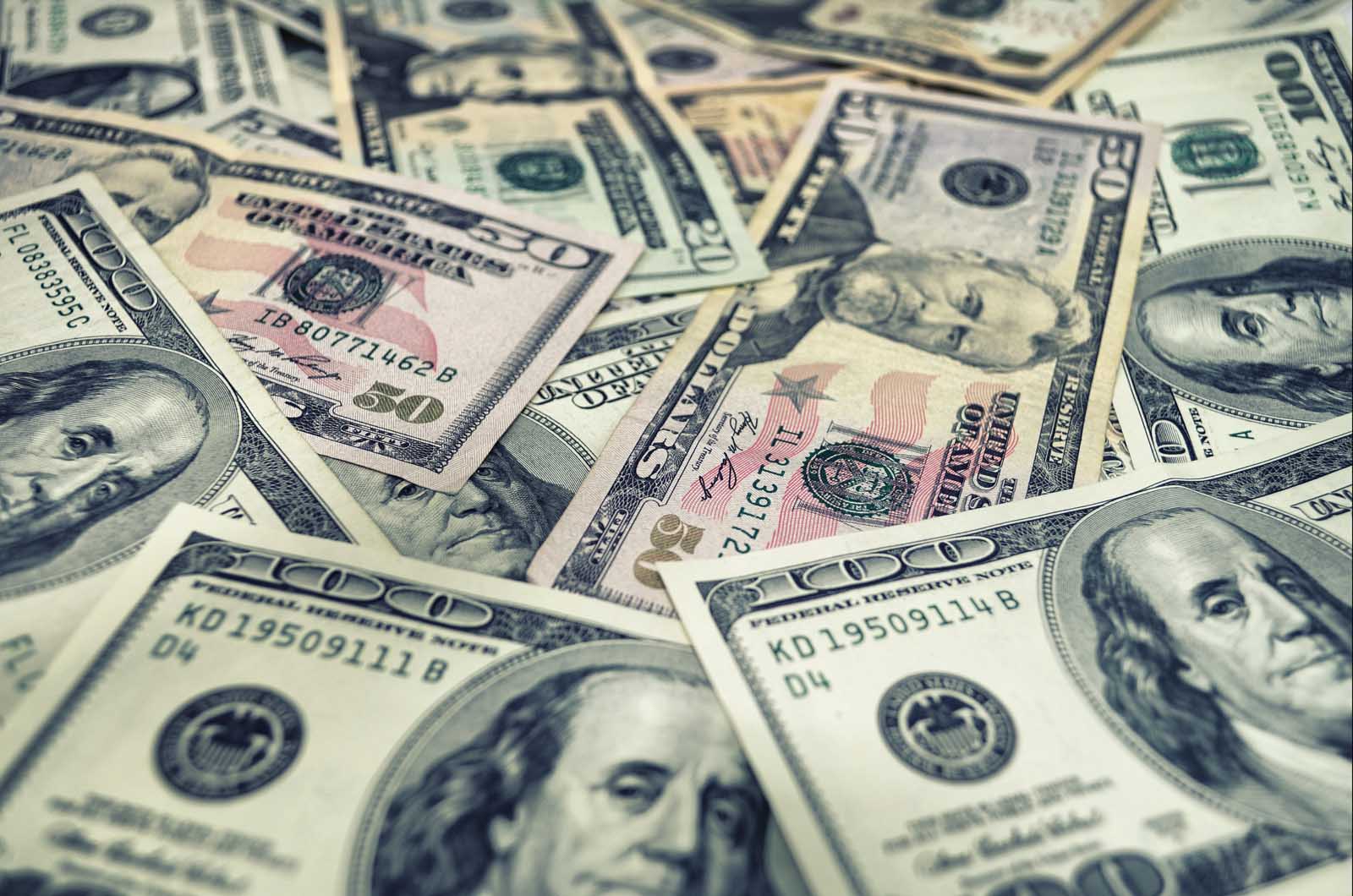 Washington, DC – June 23, 2016 – Greg Baer, President of The Clearing House Association (TCH), today testified before the Senate Committee on Banking, Housing and Urban Affairs at a hearing focused on bank capital and liquidity regulation.  Mr. Baer split his testimony into three parts.  He outlined his support for core post-crisis reforms, highlighted concerns with regulations that have marginal benefits and detailed economic costs of some onerous regulations.

“One might assume that eight years after the financial crisis would be a good time to assess the consequences of the established post-crisis regulatory framework,” wrote Greg Baer in testimony before the Senate Banking Committee. “However, the pace of regulatory change is not slowing, and there are pending or planned proposals – most never envisioned by the Dodd-Frank Act – that would fundamentally redouble or rework what has already been done.”

Mr. Baer opened his testimony pointing out core post-crisis reforms that have made banks more resilient and resolvable including increased capital and liquidity standards, stress tests, and the new resolution regime.  Next, he described other reforms, many still pending, whose costs appear to greatly exceed their marginal benefit.  Examples of such unnecessary or overly onerous reforms he cited are the supplemental leverage ratio, the G-SIB surcharge, countercyclical capital buffer, and the Net Stable Funding Ratio.   And finally, he provided an overview of some of the cumulative effects of these regulations such as small and midsize firms having less access to capital markets, and thus being more reliant on bank lending, just as it is becoming difficult to obtain.

“…When the next economic or financial crisis comes, there is reason for concern that large banks will become a systemic Maginot Line, extremely well-fortified, all but certain to remain intact, but playing little useful role in battling systemic risk,” Baer concluded.  “We do not know what geopolitical shock or asset bubble will cause such a crisis, but the chances of its first victims being banks — with three times the capital they held before the last crisis, and with much of their assets held in cash or Treasuries – appear extremely low.  Rather, a shadow lending system that is undiversified, market-funded, and unsupervised would seem to be a more likely source of flagration and accelerant.”