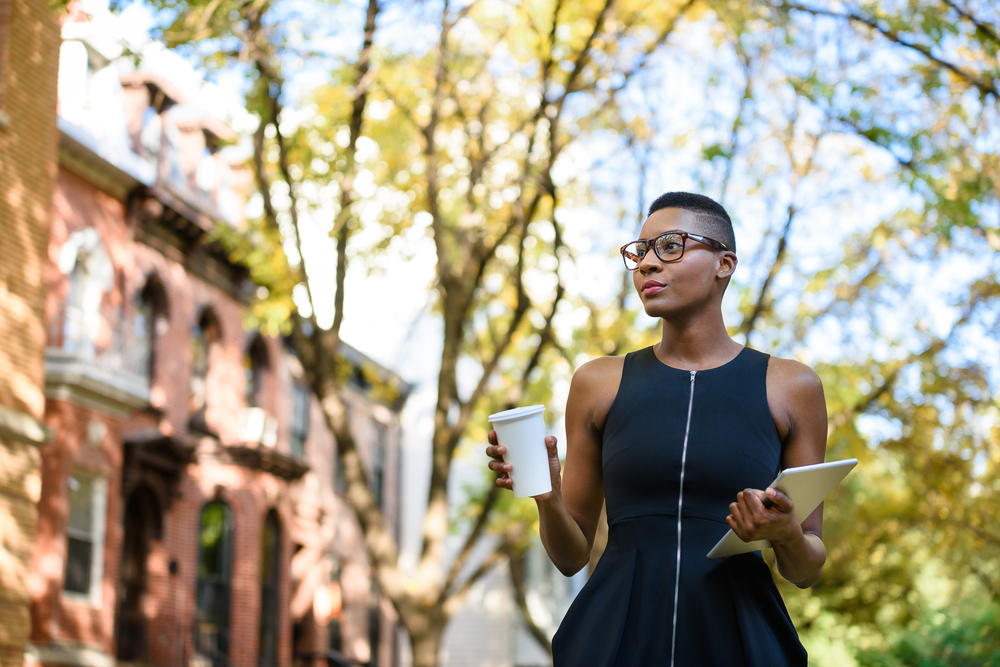 As noted in prior studies, minority-owned small businesses are disproportionately more exposed to negative financial shocks. While PPP does not address the long-standing structural vulnerabilities of the small business sector generally or of minority businesses, in particular, it may serve as a lifeline during this health and economic crisis.

“These data highlight that America’s large banks distributed much-needed credit to America’s most vulnerable small businesses in extraordinary numbers and widely across local communities,” said Greg Baer, President and CEO of the Bank Policy Institute. “While more still needs to be done beyond just the PPP, it is good to see these funds are getting into the hands of the small businesses that need it most.”

The results are based on PPP loans originated through June 2 and include data on the neighborhood distribution of the small businesses they served. It does not specifically examine lending to minority-owned businesses as these data were not available. The participating banks were the largest nine banks as measured by their amount of deposits outstanding (Bank of America, Capital One, Citibank, JPMorgan Chase, PNC, TD Bank, Truist, US Bank, and Wells Fargo).

The Role of Credit Card Late Fees in Encouraging Timely Repayment Is Essential to Efficient Functioning of the Market January 18, 2023
Consumer Affairs

Data on Reported Fraud Claims on Zelle is Misleading: Here’s Why October 13, 2022
More Posts by This Author
Bank Capital and Stress Testing