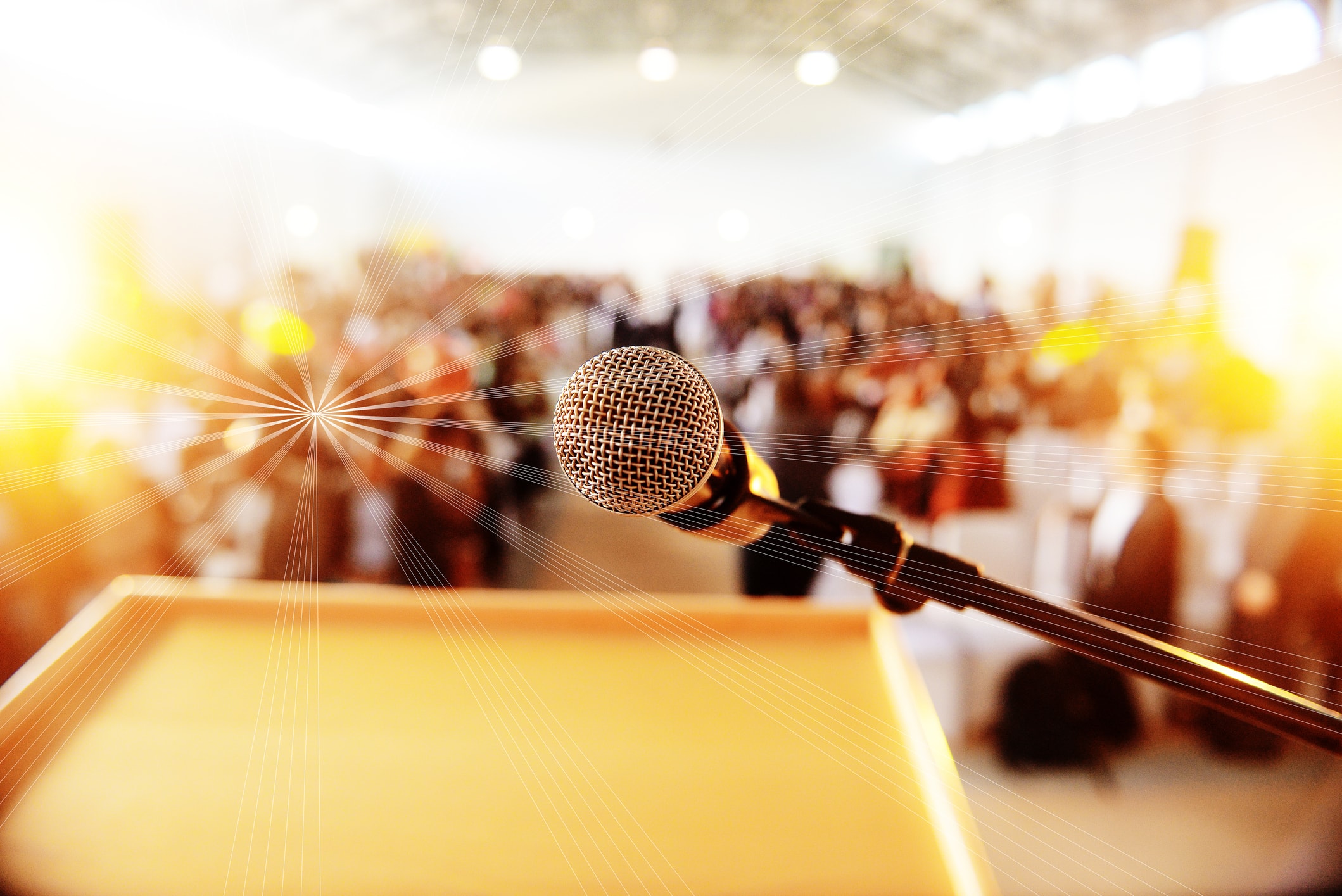 Washington, DC, March 18, 2019 – The International Swaps and Derivatives Association, Inc. (ISDA), the Securities Industry and Financial Markets Association (SIFMA), the American Bankers Association (ABA), the Bank Policy Institute (BPI), and the Futures Industry Association (FIA) today submitted comments regarding the proposed rule issued by the Board of Governors of the Federal Reserve System, the Federal Deposit Insurance Corporation, and the Office of the Comptroller of the Currency to implement the standardized approach for counterparty credit risk (SA-CCR) as a replacement for the current exposure method (CEM) in the US capital rules.

The Associations generally support the move from CEM to a more risk-based measure and believe that an appropriately calibrated version of SA-CCR would be a major improvement. The letter, however, expresses concerns with the impacts of the proposal on the derivatives market, including equity and commodity derivatives in particular. In the case of commodities, the proposal goes beyond the global standards set by the Basel Committee on Banking Supervision, and would result in a higher capital charge. This would create an uneven playing field for market participants across jurisdictions and adversely impact the ability of commercial end users to hedge risk.

Data collected by the Associations1 indicate the proposal would result in a 50% increase in risk- weighted assets for transactions with commercial end users when compared to CEM.

“The proposed rulemaking could have a significant negative impact on liquidity in the derivatives market and hinder the development of capital markets,” the Associations wrote in the letter. “We are particularly concerned about the potential cost implications for commercial end users, which benefit from using derivatives for hedging purposes. Any requirements that constrain the use of derivatives may affect the ability of commercial end users to hedge their funding, currency, commercial and day-to-day risks, which would in turn weaken their balance sheets and make them less attractive from an investment perspective.”

As laid out in the comment letter, the Associations’ data diverges significantly from the data used and cited by the US regulators in the proposed rulemaking. For example, data cited in the proposal indicates an expected 7% decrease in exposure at default and a 5% increase in counterparty credit risk default risk-weighted assets under SA-CCR when compared to CEM. However, the Associations’ data shows that exposure at default would remain flat and counterparty credit risk default risk-weighted assets would increase by 30% when compared to CEM. In their letter, the Associations note this divergence warrants further analysis to avoid negative impacts on the liquidity and functioning of capital markets.

Based on the new data, the Associations specifically urge the US regulators to:

The Associations have raised a number of these concerns in connection with the Basel Committee standards for SA-CCR and in response to implementation of SA-CCR outside the United States. The comment letter urges the US regulators to address these issues in their final rulemaking and coordinate with their non-US counterparts at the Basel level to ensure global consistency.

Since 1985, ISDA has worked to make the global derivatives markets safer and more efficient. Today, ISDA has more than 900 member institutions from 70 countries. These members comprise a broad range of derivatives market participants, including corporations, investment managers, government and supranational entities, insurance companies, energy and commodities firms, and international and regional banks. In addition to market participants, members also include key components of the derivatives market infrastructure, such as exchanges, intermediaries, clearing houses and repositories, as well as law firms, accounting firms and other service providers. Information about ISDA and its activities is available on the Association’s website: www.isda.org. Follow us on Twitter @ISDA.

ISDA® is a registered trademark of the International Swaps and Derivatives Association, Inc.

SIFMA is the leading trade association for broker-dealers, investment banks and asset managers operating in the U.S. and global capital markets. On behalf of our industry’s nearly 1 million employees, we advocate on legislation, regulation and business policy, affecting retail and institutional investors, equity and fixed income markets and related products and services. We serve as an industry coordinating body to promote fair and orderly markets, informed regulatory compliance, and efficient market operations and resiliency. We also provide a forum for industry policy and professional development. SIFMA, with offices in New York and Washington, D.C., is the U.S. regional member of the Global Financial Markets Association (GFMA). For more information, visit http://www.sifma.org.

The American Bankers Association is the voice of the nation’s $17.9 trillion banking industry, which is composed of small, regional and large banks that together employ more than 2 million people, safeguard nearly $14 trillion in deposits and extend more than $10 trillion in loans.

The Bank Policy Institute (BPI) is a nonpartisan public policy, research and advocacy group, representing the nation’s leading banks and their customers. Our members include universal banks, regional banks and the major foreign banks doing business in the United States.

Collectively, they employ almost 2 million Americans, make nearly half of the nation’s small business loans, and are an engine for financial innovation and economic growth. Follow us on Twitter @BankPolicy and learn more about us at https://bpi.com/.

FIA is the leading global trade organization for the futures, options and centrally cleared derivatives markets, with offices in Brussels, London, Singapore and Washington, D.C. FIA’s membership includes clearing firms, exchanges, clearinghouses, trading firms and commodities specialists from more than 48 countries as well as technology vendors, lawyers and other

professionals serving the industry. FIA’s mission is to support open, transparent and competitive markets, protect and enhance the integrity of the financial system, and promote high standards of professional conduct. As the principal members of derivatives clearinghouses worldwide, FIA’s member firms play a critical role in the reduction of systemic risk in global financial markets.

1 To inform the comments regarding the anticipated impact of the proposal, the Associations conducted in-depth research with input from nine financial institutions, accounting for 96% of total derivatives notional outstanding at the top 25 bank holding companies

What is The Current State of Bank Capital in The U.S.? August 29, 2022
More Posts by This Author
Bank Capital and Stress Testing