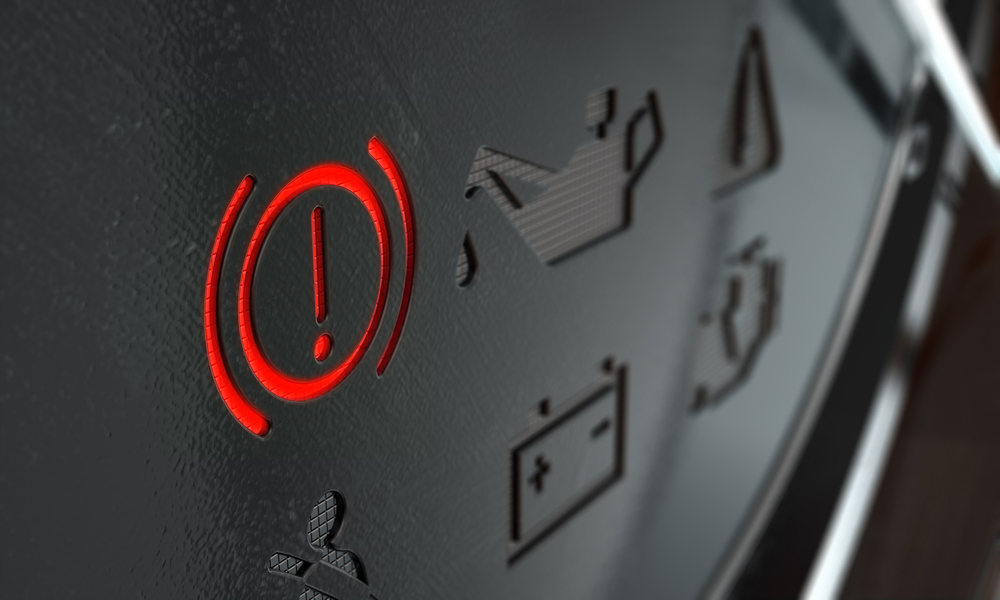 Over the next four weeks there is going to be a kerfuffle in money markets, and we have a solution. Because Treasury tax receipts will be building up and Treasury securities issuance will be heavy, banks’ reserve balances at the Fed are going to decline rapidly and significantly to $1¼ trillion from their current level of $1½ trillion. As a result, money market rates will become volatile as banks scramble for reserves. The Fed can avoid this outcome by making some warranted adjustments to the liquidity coverage ratio (LCR) requirement (and similar liquidity requirements) that will reduce banks’ demand for excess reserve balances by an amount similar to the decline in supply, but it must act fast.

Reserve balances are deposits of commercial banks at Federal Reserve Banks. They are a liability (a borrowing) of the Federal Reserve. Over the next month and a half, another liability of the Federal Reserve – the Treasury’s deposit – will rise for two reasons: (i) tax payments will flow in prior to the September 30th quarterly tax deadline, and (ii) the Treasury will continue to sell a lot of securities (to rebuild its cash balance since the debt ceiling constraint was lifted) and keep the proceeds temporarily on deposit at the Fed. As the Treasury deposit at the Fed rises, bank deposits at the Fed will necessarily fall, because the Fed’s balance sheets must balance and Fed assets aren’t changing. As shown in the graph, the end result is a sharp drop in reserve balances between now and the end of September. 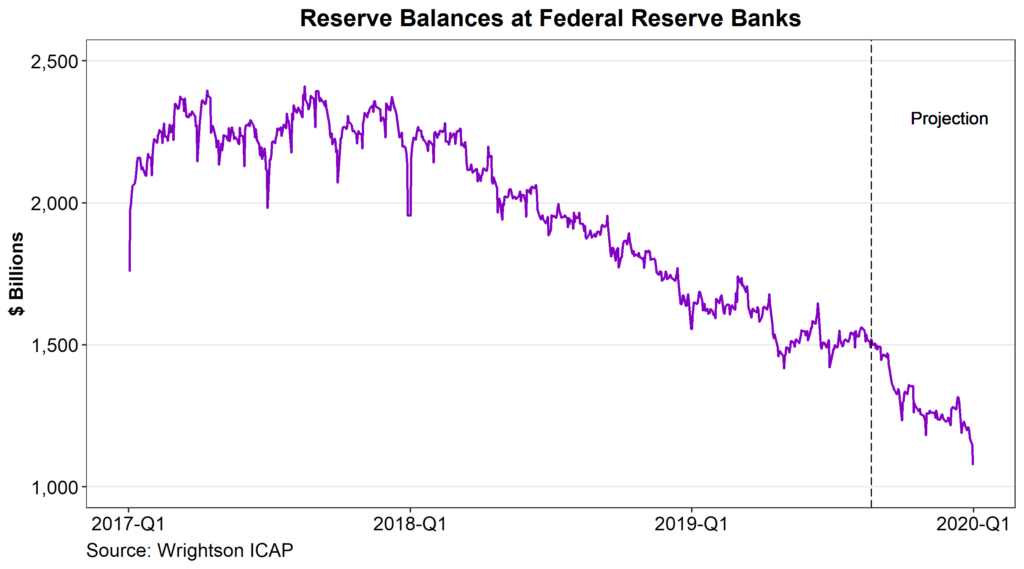 Banks hold reserve balances for several reasons. For one, they are required to maintain reserves equal to 10 percent of their transactions accounts; those reserves are called “required reserves.” The amount banks hold in excess of required reserves are called “excess reserves.” Banks hold excess reserves to avoid overdrafts in their Fed account, as an investment, and to satisfy liquidity requirements.

The LCR, which the other liquidity requirements resemble, generally requires large bank holding companies to hold “high-quality liquid assets” (HQLA) in an amount that would enable them to survive a 30-day period of severe idiosyncratic and market stress. The amount of HQLA that is required is based upon banks’ projected cash inflows and outflows over the 30-day period. The LCR regulation itself includes qualifications for what counts as HQLA, as well as the applicable inflow and outflow rate assumptions that banks must utilize for their liabilities, off-balance sheet commitments, and receivables when forming their projected cash flows.

As we discussed in a previous blog post, “The LCR, interest rate dynamics, and monetary policy implementation,” the precise implications for money market interest rates as reserve balances decline are unclear. Faced with a shortage of reserves, banks will increase their eagerness to repo in Treasury securities, which also satisfy reserve requirements. That increased demand for repo would tend to push repo rates down. (At the same time, the increased supply of Treasury securities that investors will need to finance will push repo rates up.) Banks will also be eager to term out their borrowing to reduce liquidity requirements, pushing up term borrowing rates. Banks may also increase their demand for fed funds loans from FHLBs, which boost their LCRs, driving up the fed funds rate. Given the large and rapid change in reserve supply, these shifts in interest rates could be sharp.

To avoid or at least ameliorate the volatility in money markets, the Fed (along with the other federal banking agencies) could enact several changes to the LCR (and make analogous changes to other liquidity requirements) that are economically warranted and that will reduce banks’ demand for excess reserves.

Of course, we realize it is impossible for the Fed to change the LCR quickly enough to reduce demand for excess reserves by the end of September. However, a single change by the Fed to include required reserves in HQLA—a recommendation presented in prior BPI research—would equal half the expected decline in excess reserves over coming weeks. Moreover, as we discuss in “Understanding the Fed’s Implementation Framework Debate,” the Fed has good reasons to want the level of excess reserves to decline regardless of any near-term squeeze because a lower level allows the Fed to operate with a smaller balance sheet and make lower interest payments. And by aligning the calibration of the LCR more closely with reality, the changes will enhance the ability of the regulation to encourage prudent and appropriate liquidity-risk management. As an added benefit, the changes would help align the U.S. LCR more closely the international standard, putting U.S. banks on a more level playing field.