How Regulation is Shaping the Next Financial Crisis 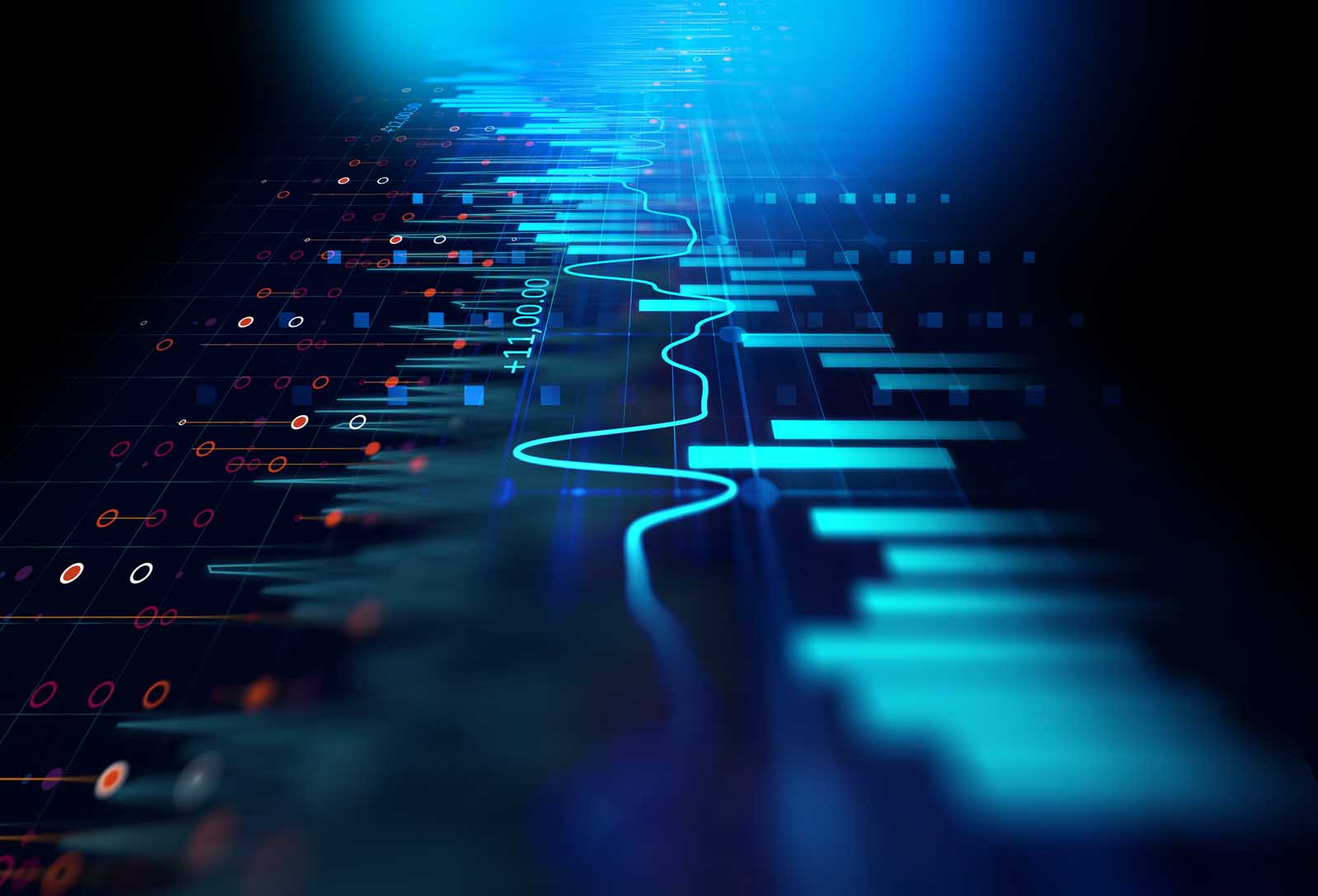 Financial crises generally follow a pattern.  They begin with a sudden and unexpected drop in an asset class that has been financed by easy credit – tulip bulbs, commercial real estate, CDOs – leading to fear and panicked selling in that asset class.  Fear and selling then spreads to other asset classes, ultimately resulting in fire sale losses and illiquidity across the financial system.  Thus, a good way to reduce the severity of future crises is to ensure that someone is buying and financing when most financial actors are selling and deleveraging.

When it comes to battling financial fires, we tend to focus on the government, and ignore the crucial role played by banks and broker-dealers in mitigating a panic, or slowing its acceleration.  The Fed may be FEMA, but banks and broker-dealers traditionally have been the first responders.  In that context, I can think of four ways they have acted to restore liquidity and asset price stability to the market.  It is worth considering how regulation has positioned them to play those roles in a future financial crisis.

First, most directly though probably least significantly, banks and more frequently broker-dealers have made proprietary purchases when prices dropped significantly below their estimate of fair value.  In other words, they put their own capital directly at risk to profit from an eventual regression of prices to their historical norms.

The Volcker rule has outlawed proprietary trading by banks, on the theory that federally insured and therefore subsidized deposits should not be used for an activity that benefits solely bank shareholders.  However, two additional facts get less notice:  (1) the Volcker Rule also applies to non-bank affiliates of banks; and (2) the largest broker-dealers are now all affiliated with banks.  So, whether one believes it to be good policy or bad, the Volcker Rule now effectively forecloses this source of stability in a next financial crisis.

Second, banks and broker-dealers make markets in assets under stress, posting bids and offers.  Here, the motivation is not just profit but also client relations, as clients value a firm that will continue to transact in tough times.

However, because part of the motivation is profit, such trades are difficult to distinguish from proprietary trading in a crisis, and thus likely to be chilled or even frozen by the Volcker Rule.  After all, the Volcker rule bars as proprietary trading the holding of inventory not necessary to meet near-term expected demand, but in a crisis there is no near-term expected demand; thus, the Volcker Rule arguably outlaws making markets in crisis.  Furthermore, as we have documented elsewhere, post-crisis capitaland liquidity requirements have increased the cost of holding, financing and hedging dealer inventory.  The evidence of the effects here is very difficult to ignore, witness a recent Deutsche Bank report:

While this “credit liquidity gap” is not having a large economic impact in today’s currently placid markets, where trade size can remain low and bid-ask spreads therefore tight, it is hard to find a market participant who is not very concerned about how that gap will play out in a crisis where a lot of people are selling, and not a lot of people are inclined to buy.

Third, even if a bank cannot put its own capital to work either through a proprietary trade or through principal-at-risk market making, it can provide financing for others that seek to do so:  namely, hedge funds and other asset managers.  Those investors use repo trades with banks to obtain the cash necessary to buy distressed assets.  In terms of supporting markets, this function might be the most important.

Here, the picture is cloudy.  Capital requirements, in particular the enhanced supplementary leverage ratio and the short-term-wholesale-funding component of the GSIB surcharge have clearly increased the cost of holding and financing a repo book for U.S. banks and affiliated broker-dealers.  Repo volumes fell appreciably but have recently recovered.  We documented in research published a few days ago that the repo market is now being substantially supported by (1) European banks that are effectively exempt from the supplementary leverage ratio except at quarter end, and (2) by the Federal Reserve, which has taken on a new role as borrower of last resort (with resort occurring on a quarterly basis).  Thus, one would hope that any future financial crisis does not occur at quarter end, or originate in Europe, and that the Fed is prepared to play a major role earlier in a crisis than historically.  Some financing could come from non-banks, but their willingness to engage in financial repo transactions under stress has not been tested.  So, it is unlikely that large U.S. banks and broker-dealers will serve their customary role in a future crisis, and it is unclear the extent to which others will substitute for them.

Fourth, even if a bank cannot buy or finance the purchase of a distressed financial asset, it can lessen the resulting market disruption by purchasing a failing or failed firm that held those assets (e.g., Bear Stearns, Merrill Lynch, Countrywide).

As the examples indicate without need for elaboration, for both regulatory and litigation/enforcement reasons, there is no chance that any large U.S. bank would purchase a failing, or likely even a failed, firm in a next financial crisis.

So, who’s buying then?  Here it’s worth noting that, outside the banking system, post-crisis, approximately $2 trillion in assets have moved from active to passive management.  So, less demand there as well.  Most would say “the Fed of course.”  Even though its powers have been hamstrung under section 13(3), it retains the authority to set up broad-based credit facilities, and provide liquidity support to non-banks, including money market funds, corporate issuers of commercial paper, and broker- dealers.  As documented above, it is already regularly intervening to stabilize the repo market.

There are two problems with that answer.  If the goal of post-crisis regulation was to avoid the Fed having to intervene in the way it did in the global financial crisis, how satisfied are we with an outcome where this is arguably more likely than before, and more likely to involve support for unregulated firms that the Fed does not supervise and understand?  Second, given the political damage inflicted by the last financial crisis, how confident are we that the Fed would act quickly and decisively, taking massive actions that could be characterized as bailouts of firms that have never paid a dollar of deposit insurance or seen a minute of supervisory oversight?