How and Why Are Regulators Protecting the Reputations of Banks? 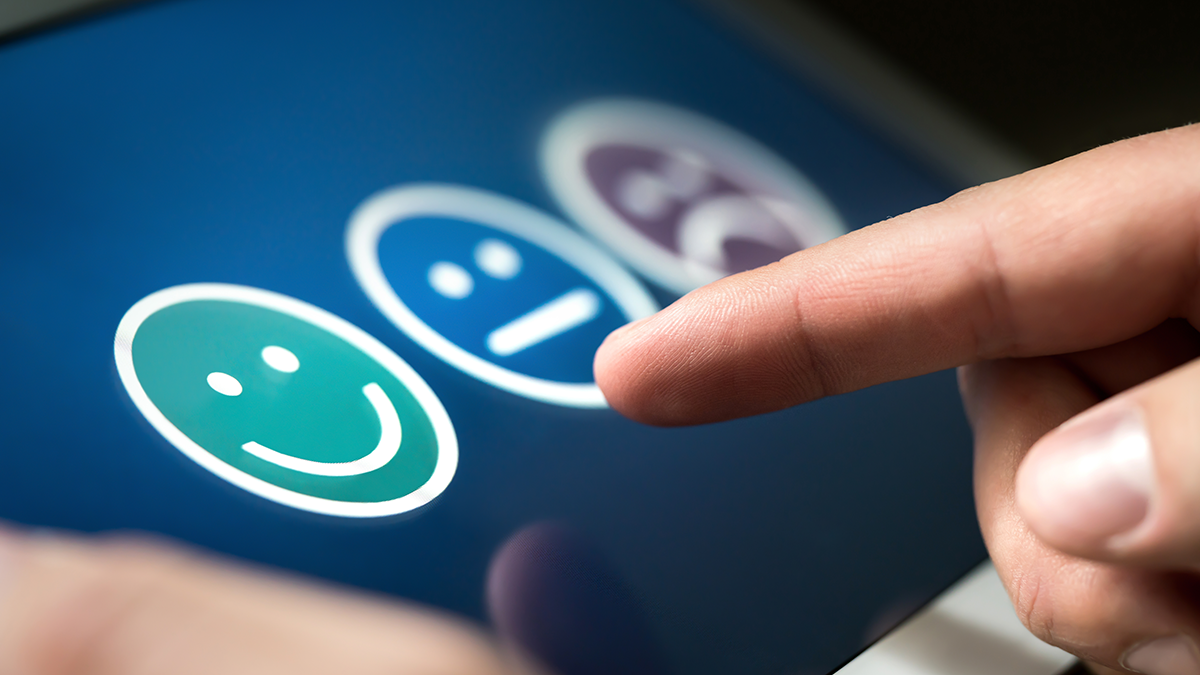 Every once in a while, one comes upon a piece of research that is truly eye opening, and such is the case with an article by Professor Julie Anderson Hill, Regulating Bank Reputation Risk.[1]

For some time, I have expressed concerns about how the concept of reputational risk has allowed the examination process to proscribe bank activities that are both legal and raise no material safety and soundness risk – in effect, shifting the role of examination from protecting depositors (and ultimately the Deposit Insurance Fund and taxpayers) to protecting shareholders – examination as management consulting.[2]  Or political consulting – as the use of reputational risk also has the potential to politicize examination.  Once the two guardrails of legality and materiality are removed, there is little to constrain the scope of examination mandates that can occur.  (By the way, I also always wonder, if regulators are really concerned about a bank’s reputation, why they don’t vigorously review a bank’s marketing department and outside advertising agencies.)

Still, my laments were based on anecdotal evidence, and I never took the step of doing actual research on the topic (in part because I didn’t imagine that such research was really possible).  In steps someone who actually did the work, and whose findings are revealing.  While I commend the whole article, below are some of key findings from the article by Professor Hill:

Based on her look at the history of reputational risk examination, Professor Hill concludes, among other things:

I hope this summary does not function as the equivalent of the trailer that convinces you that you’ve already seen the whole movie.  The article is worth a full read.

The Financial Stability Factor in Bank M&A: Lessons from the BB&T Order February 4, 2020
More Posts by This Author
Bank Capital and Stress Testing