The aggregate Method 2[1] scores of U.S. global systemically important banks (GSIBs) increased modestly in the third quarter, with significant movements (up and down) within the main components of the aggregate score. Increases in the short-term wholesale funding (+20 points) and size (+7 points) components were somewhat offset by a decrease in interconnectedness (−8 points) and complexity (−6 points). The cross-jurisdictional activity metric was roughly unchanged.

Since last quarter, State Street (STT) has moved to a higher GSIB surcharge bucket, while Wells Fargo (WFC) has moved down a bucket. JPMorgan (JPM), Citigroup (C), Goldman Sachs (GS) and Bank of America (BAC) have all remained in the same surcharge bucket, and Bank of New York Mellon (BK) is rapidly approaching the next GSIB surcharge bucket. Most notably, the expansion of the Fed’s balance sheet in response to the pandemic – in particular, the increase in reserves – continues to push up the Method 2 measure of banks’ systemic risk. See Covas and Waxman (2020) for details.

In terms of year-to-date changes, GSIB scores have increased for six of the eight U.S. GSIBs (Exhibit 1). Third quarter results put JPMorgan, Citigroup, Goldman Sachs, Bank of America and State Street in the next GSIB surcharge band up from where they were at the end of 2019. However, the GSIB surcharge is determined using year-end scores, and banks that move to a higher capital surcharge bucket have a year to comply with the higher requirement. Consequently, if the banks lower their scores next year back to 2019 levels, they will not face the higher GSIB buffer requirement. Two GSIBs have already announced that they will stay in the higher surcharge bucket at the end of this year. Only Morgan Stanley and Wells Fargo registered decreases in their score during 2020.

Over the course of 2020, the increase in Method 2 scores has been widespread across all components with the exception of interconnectedness (Exhibit 2). Also, in the two most recent quarters, increases in the size and short-term wholesale funding components have been offset by decreases in complexity, leaving the overall GSIB score little changed.

Complexity measures the structural and operational complexity of a bank and includes three indicators: (i) notional amount of over-the-counter derivatives; (ii) Level 3 assets;[2] and (iii) trading and available-for-sale securities. Overall, OTC derivatives decreased 1.0% in 3Q20, declining by less than in 2Q20 (−9.2%) but not enough to offset the strong growth in the first quarter of the year, resulting in an 8.9% growth year to date. A similar pattern can be observed for Level 3 assets, which fell by −2.5% in the quarter (−5.0% in 2Q20) but grew by 13.1% year to date. Trading and available-for-sale securities were slightly higher quarter on quarter (0.5%) and have grown by 2.4% in the past nine months. Interestingly, JPMorgan reduced its overall trading and AFS securities by 12% in the quarter, following a corporate decision to reclassify AFS securities as held-to-maturity. On the other hand, Bank of America and Goldman Sachs increased their trading and AFS securities by 10.5% and 7.8%, respectively, completely offsetting the overall impact at an aggregate level.[3] Furthermore, only Morgan Stanley and Wells Fargo have reduced their complexity scores year to date, albeit the latter due to regulatory decisions related to balance sheet composition.

Short-term wholesale funding aims to assess potential systemic risk derived from maturity mismatch between a bank’s liabilities and assets in the event of a credit freeze in short-term funding markets. This component of the score is measured by taking the ratio of weighted STWF to average risk-weighted assets. The STWF score rose 1.7% in the third quarter and almost 5% since the start of 2020. The largest increase in the STWF metric was posted by Bank of New York Mellon, growing by 5.6% over the quarter, while Goldman Sachs, Morgan Stanley and Wells Fargo experienced small declines.

[1] The GSIB surcharge is a capital buffer that U.S. GSIBs must hold in addition to their risk-based capital requirements and other capital buffers. Banks are identified as GSIBs when they score higher than 130 under a system set by the Basel Committee on Banking Supervision (i.e., Method 1). The surcharge is determined by the higher of Method 1 and Method 2 scores, where Method 2 is set by the Federal Reserve. Currently, all U.S. GSIBs have Method 2 surcharges greater than or equal to their Method 1 surcharge and are therefore bound by Method 2.

[3] Although there are many peculiarities in the calculation of the GSIB surcharge, the fact that a bank is required to hold more capital for a security classified as available-for-sale (which it can sell to limit losses on the security or to raise funds) than for the same security classified as held-to-maturity (which it essentially can’t sell) nearly tops the list. (The fact that a bank’s GSIB surcharge falls if its stock price goes down, discussed previously, is also pretty peculiar.)

A Modification to the Basel Committee’s Standardized Approach to Operational Risk May 4, 2022
Consumer Affairs

Rummaging Through the Fed Archives: When Capital and Liquidity Regulations Were Integrated October 12, 2021
CECL 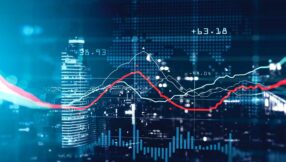 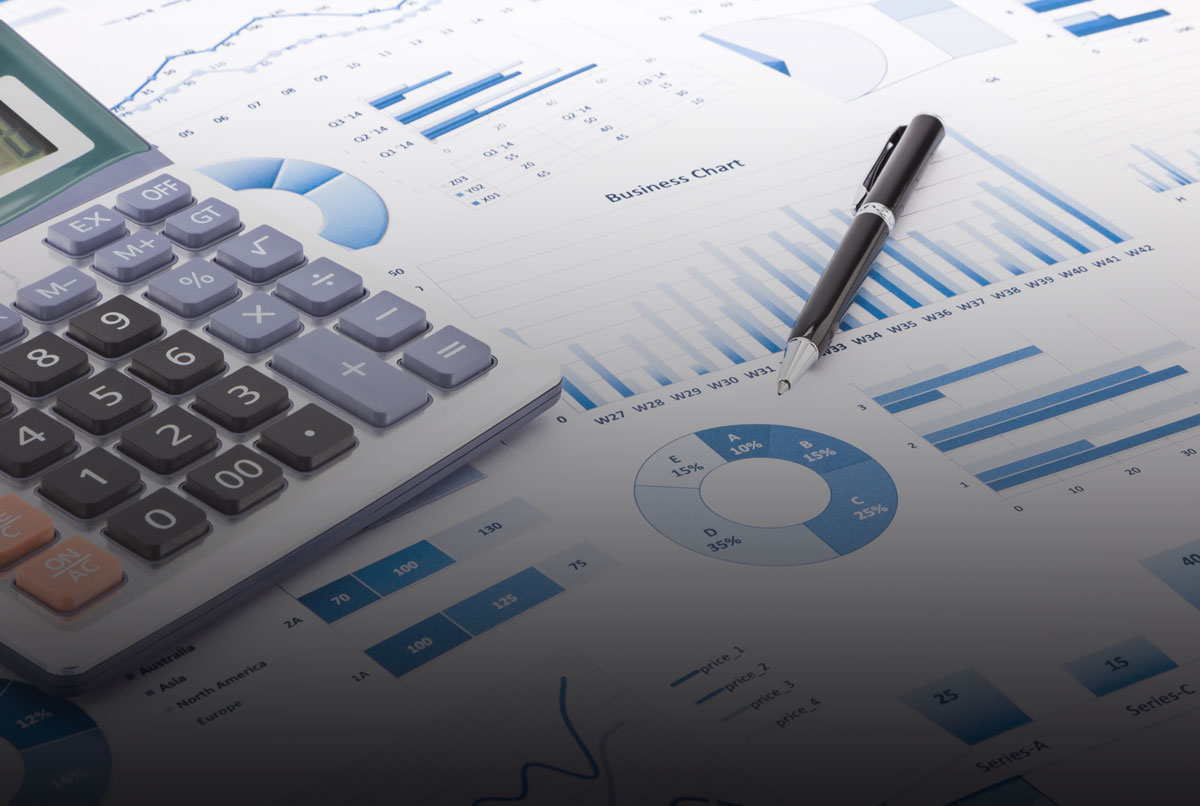