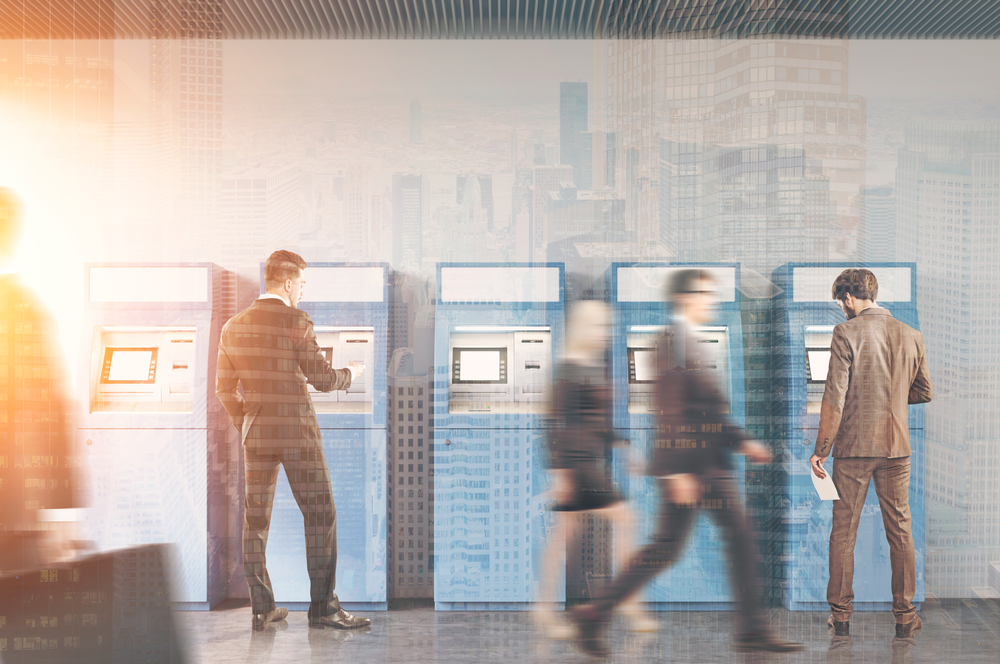 We argue that banks should be allowed to hold liquid assets sufficient to meet their liquidity needs after 30 days of stress rather than their peak need over 30 days of stress, provided that they have collateral pledged to the Fed’s discount window that is sufficient to cover the difference.  Banks that elect this option would be equally resilient to runs and yet able to provide more credit to businesses and households.

The Liquidity Coverage Ratio (LCR) is an international standard for bank regulation that requires banks to hold high-quality liquid assets (HQLA) sufficient to cover projected net cash outflows (projected outflows minus projected inflows) after 30 days of systemic and idiosyncratic stress.  The United States implementation of the standard requires banks to have enough HQLA to make it to 30 days by including a “maturity mismatch add-on.”  Because projected cash outflows occur a bit earlier in the 30 days than cash inflows as a result of the assumptions embedded in the LCR, the peak need occurs earlier.  As of March 2019, for the eight GSIBs, the “deepest hole” requirement accounts for 4.2 percent ($78 billion) of the banks’ HQLA requirements under the LCR.  The exhibit provides a hypothetical example that illustrates how required HQLA is calculated under the international and U.S. LCRs.

Under the international standard, the LCR’s treatment of borrowing from the central bank, aka “discount window” borrowing, is complicated.  Banks are generally not allowed to count borrowing from the central bank anticipated over the 30-day horizon as a projected cash inflow.  The only exception is if the bank has established a contractual line of credit from its central bank, for which it is paying a fee.  In that case, some of the borrowing capacity under the line can count as HQLA.  In most jurisdictions, to count as HQLA, the lines of credit must be offered on such onerous terms that they are not a feasible option, but an exception is made for jurisdictions that are short of federal debt, such as Australia.  In those cases, the lines can be provided on more reasonable terms and still count as HQLA.

In the United States, the Federal Reserve discount window offers two types of contingency funding – primary credit for financially sound banks and secondary credit for less sound banks.  Supervisory letter SR 03-15 states that primary credit is intended “…to provide depository institutions with an additional tool for managing short-term liquidity risks…”  The Q&A document on the Fed’s discount window website states that interagency supervisory guidance “…encourages depository institutions to consider the discount window as part of their backup liquidity arrangements.”  For banks in weaker condition, Regulation A, which governs Federal Reserve lending, states that secondary credit is available as a “backup source of funding” if “…consistent with the timely return to a reliance on market funding sources…”

Commercial banks preposition large amounts of collateral—typically business and consumer loans—at the Federal Reserve so that they can borrow in contingency circumstances if necessary.  As of March 2019, banks had pledged collateral with lendable value of $1.6 trillion (see the footnote of table 5 of p. 13 of the Fed’s March 2019 “Quarterly Report on Federal Reserve Balance Sheet Developments”).  This prepositioning of collateral has been done at considerable administrative cost and at the encouragement of supervisors, yet banks get no credit under the LCR for the resulting enhancement to their liquidity positions.

The “gold-plating” of the U.S. LCR and the underestimation of the U.S. discount window as a source of contingent liquidity could logically offset each other.  Each bank could be required to hold HQLA equal to net cash outflow at 30 days—the international standard—rather than its peak need over 30 days—the U.S. standard—if it had collateral pledged to the discount window with lendable value greater than its “deepest hole” add- on.

A bank satisfying this revised liquidity requirement would project using the discount window under stress as a short-term backup funding source only and being completely out of the window within 30 days.  By construction, the revised standard would be compliant with the Basel standard.  Such an adjustment would not only result in a more accurate assessment of the bank’s liquidity situation, it would also provide banks an incentive to be prepared to borrow from the discount window if necessary, enhancing financial stability.  Moreover, because banks would be able, to some extent, to replace HQLA in the form of lending to the government with HQLA in the form of loans to businesses and households pledged to the discount window, credit supply for businesses and households would increase.