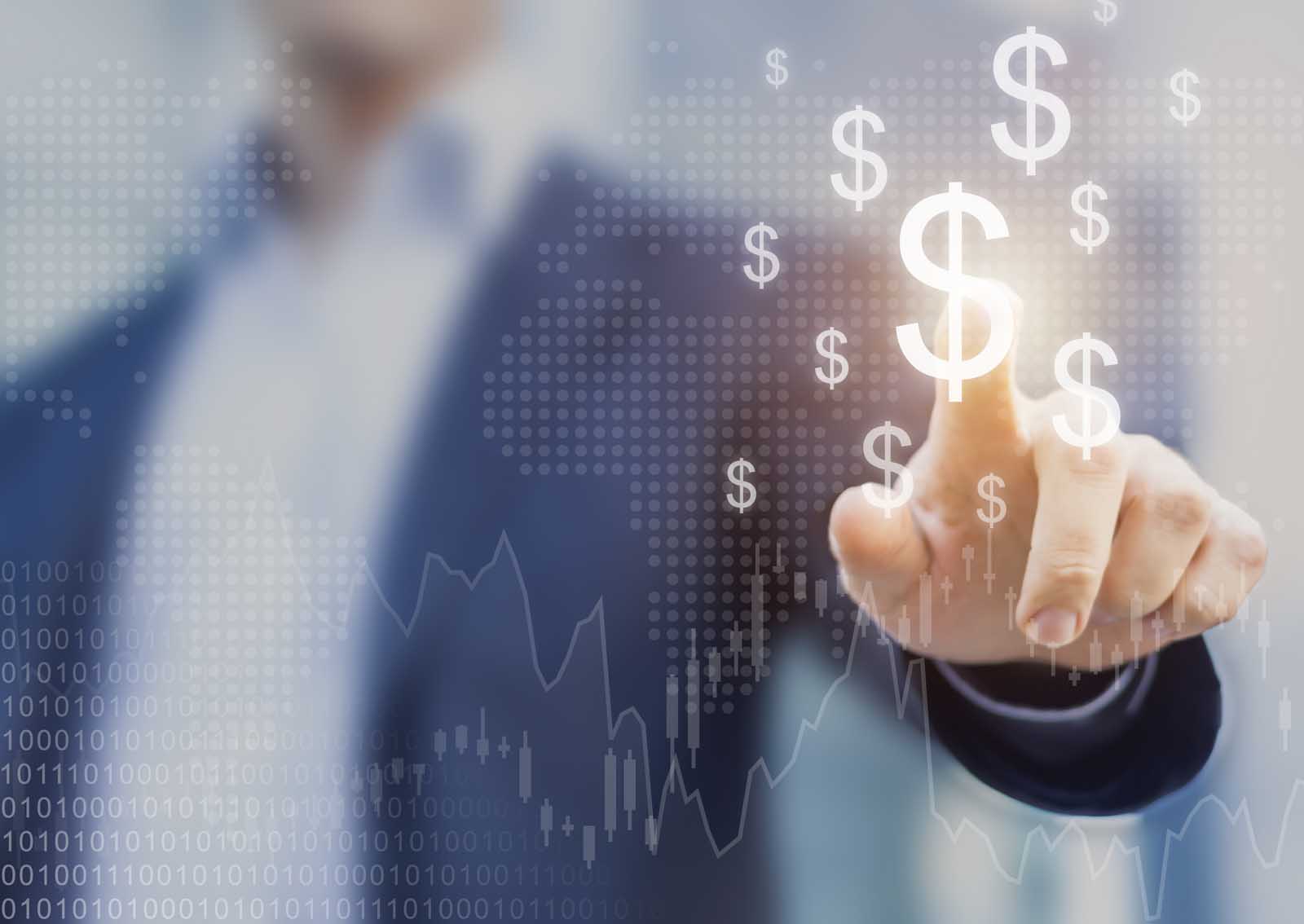 The foundational analysis by the Basel Committee on Banking Supervision (BCBS) on the longer-run costs and benefits of Basel III capital and liquidity proposals is contained in a document published in August 2010.  The paper evaluates the cost and benefit of progressively higher capital requirements and of implementing the net stable funding ratio (NSFR) requirement.  That latter regulation is currently out for public comment in the United States.  Even though the BCBS paper was written seven years ago, the BCBS has not updated it, and policymakers still point to the results of the paper to support their proposals.

In particular, when the U.S. federal banking agencies officially proposed the NSFR, they pointed specifically to the BCBS study.  Citing the study, the NSFR proposal states

If the NSFR reduces the probability of a financial crisis even slightly, then the benefits of avoiding the costs of a crisis, specifically a decline in output, would outweigh the relatively modest cost of the rule. (p. 150)

The BCBS Economic Impact report estimated significant net benefits from the Basel III reforms, including the Basel III NSFR, in connection with reducing the likelihood and severity of financial crises. (p. 151)

Both of these statements are incorrect.  As explained below, the BCBS study actually found, at the levels of bank capitalization that exist in the United States today, that the costs of adopting the NSFR in terms of lower GDP exceed the benefits by nearly $1 trillion.

The BCBS analysis measures the costs of higher capital requirements and adopting the NSFR by estimating their impact on lending rates and the effect of those higher lending rates on GDP.  The BCBS’s estimates of the costs, benefits, and net benefits are summarized in table 8 below, copied from its paper.

Similarly, the study finds that the cost of the NSFR is independent of the level of capital: Adopting the NSFR reduces GDP by 8 basis points permanently.  (The “expected costs” estimates at each capital level in the lower “liquidity requirement met” half of table 8 are always 8 basis points higher than the corresponding entry in the upper “liquidity requirement not met” half.)

The analysis measures the benefit of the regulations by estimating the resulting reduction in the probability of a financial crisis combined with estimates from other papers of the costs of a financial crisis. The incremental benefits of tightening capital requirements or adopting the NSFR diminish as capital levels increase.  For example, the BCBS finds that with no NSFR, the value of a percentage point increase in capital requirements in terms of reduced odds of a financial crisis equals 96 basis points of GDP when moving from a 7 percent to 8 percent capital ratio (total common equity to risk-weighted assets) but 16 basis points when moving from 11 to 12 percent (see the “Expected benefits” column in table 8 in the upper, “liquidity requirements not met,” half of the table).  In addition, under the BCBS analysis, the benefit of implementing the NSFR diminishes as capital levels increase.  The benefit equates to a 76 basis point permanent increase in GDP at 7 percent capital, but only a 3 basis point increase at 12 percent capital. (Compare the entries in the “expected benefits” column in the lower, “liquidity requirement met,” half of the table to the corresponding entries in the upper, “liquidity requirement not met” half.)

In summary, under the BCBS’s baseline case, at current capital levels, implementing the NSFR provides a benefit from a reduced probability of crisis equal to a permanent 3 basis point increase in GDP, but that benefit comes with a cost of an 8 basis point permanent reduction in GDP because of higher lending costs, yielding a permanent net benefit of negative 5 basis points of GDP.  A one basis point permanent increase in GDP has a present value of $189 billion (using a discount factor of 5 percent and assuming nominal GDP grows at 4 percent).  So the BCBS estimates the net effect of implementing the NSFR as negative $945 billion.

In addition, the study assumes that banks are bound by risk-weighted capital requirements and so are able to hold less capital when they comply with the NSFR by shifting toward safe and liquid assets that have low or zero risk weights.  If banks are not able to benefit from the reduction in their risk-weighted capital requirements—for example, because they are bound by the leverage ratio—the cost of complying with the NSFR nearly doubles from 8 basis points to 15 basis points.  In that case, the cost of the NSFR rises to $2.8 trillion.  The estimated benefit is unchanged, so the net effect of the NSFR in this case at current capital levels equals negative $2.3 trillion.

As reported in a recent TCH study, different banks are bound by different capital requirements, and anecdotal reports from bankers indicate most take into account a range of requirements when making their capital allocation decisions because they cannot be sure what requirement will bind them in the future.  If, as seems reasonable, we assume that banks will only be able to take advantage of half of the reduction in required capital resulting from the estimated reduction in risk-weighted assets, and we maintain the BCBS’s baseline assumption about the cost of a financial crisis, then the net effect of adopting the NSFR is about negative $1.5 trillion. That is, using the BCBS own estimates, adopting the NSFR as currently proposed by the U.S. federal banking agencies would cost each man, woman, and child in the United States in present value terms nearly $6,730 and provide benefits equal to $1,760, about one quarter the costs.

As noted above, the NSFR has been proposed in the United States but not yet adopted.  We strongly support the consideration of costs and benefits of any new regulations, but if such consideration has any meaning, the agencies must be willing to refrain from adopting regulations that do not pass their cost-benefit analysis.  TCH has argued elsewhere that the regulation is unnecessary and unhelpful and will become increasingly difficult for banks to comply with as interest rates rise and the Fed’s balance sheet normalizes.  With a careful reading of the BCBS’s analysis showing that adopting the NSFR at current capital levels entails costs that exceed the benefits, there appears to be no reason to adopt the NSFR and billions or even trillions of reasons not to adopt it.

[1] The costs and benefits discussed in the BCBS note are measured in terms of longer-run permanent changes in the level of GDP.  In all cases, longer-run GDP growth rates would be unchanged.

[2] For example, the change to ISDA protocols ensure that bankruptcy of the parent does not trigger default clauses in derivatives contracts of the subsidiary, the increase in effectively subordinated long-term debt of large bank holding companies to recapitalize the institution if it goes bankrupt, single-point of entry resolution arrangements, large banks’ living wills, the single-counterparty credit limit, the liquidity coverage ratio requirement, and the requirement that banks report to their examiners the results of monthly liquidity stress tests at the overnight, 30-day, 90-day, and one-year horizons.