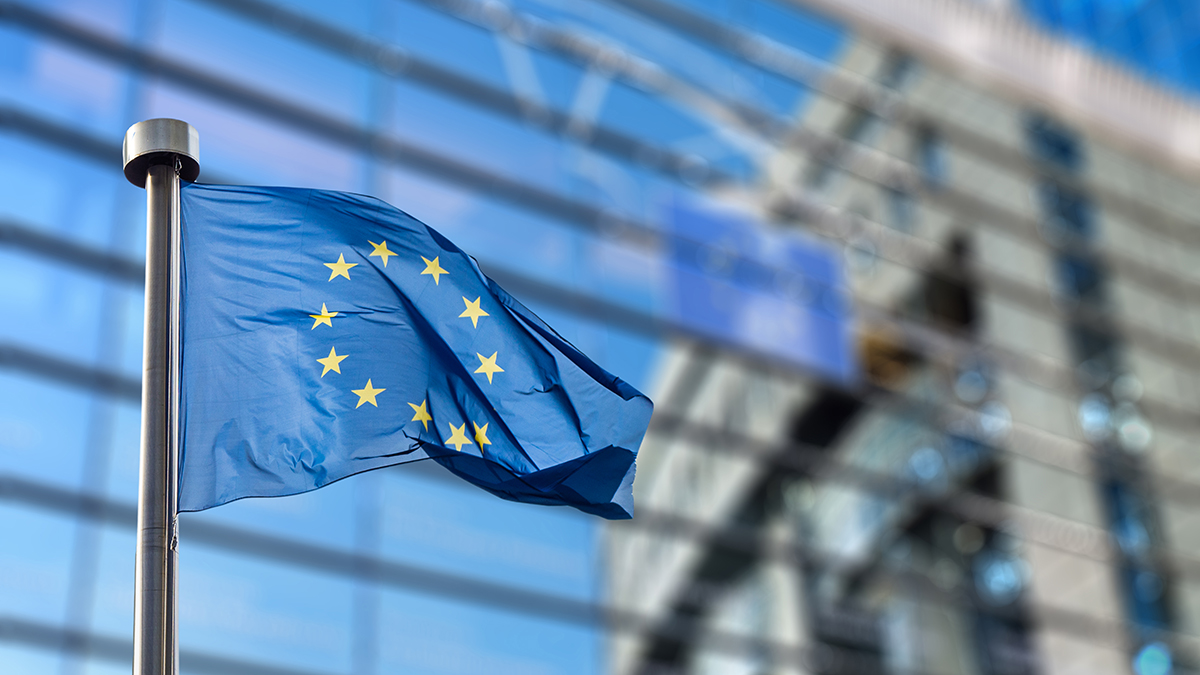 The European Central Bank (ECB) today announced “significant capital relief” for E.U. banks, allowing them to “fully use” capital and liquidity buffers.  The ECB will temporarily allow banks to let their capital fall short of Pillar 2 guidance — add-ons to base capital requirements — as well as capital conservation buffers and liquidity targets.  The ECB also encouraged national regulators to lower countercyclical capital buffers where they exist.  “Banks need to be in a position to continue financing households and corporates experiencing temporary difficulties,” said Andrea Enria, chairman of the ECB Supervisory Board.

The ECB also announced it would be providing additional two- and three- year loans to banks.  The loans will be provided at rates as low as -0.75 percent and in size up to 50 percent of the borrowing bank’s loans to nonfinancial businesses and households.

On a parallel track, the Bank of England and HM Treasury yesterday announced a comprehensive set of measures to aid the UK economy.  In particular, the Bank of England’s three policy committees, the Monetary Policy Committee, the Financial Policy Committee and the Prudential Regulation Authority took a set of actions to boost confidence and aid U.K. businesses and households.  The Bank noted, “[T]hese measures will help to keep firms in business and people in jobs and help prevent a temporary disruption from causing longer-lasting economic harm.”

The Financial Policy Committee reduced the UK countercyclical capital buffer to 0 percent of banks’ exposures to UK borrowers with immediate effect.  The rate had been 1 percent and had been due to reach 2 percent by December 2020.  The FPC stated that it expects to maintain the 0 percent rate for at least 12 months, so that any subsequent increase would not take effect until March 2022 at the earliest. The Bank estimates that “the release of the countercyclical capital buffer will support up to £190 billion of bank lending to businesses [which equals] 13 times banks’ net lending to businesses in 2019.”

The Financial Policy Committee and the PRA also encouraged banks to draw down “all elements” of their capital and liquidity buffers as necessary to support the economy.  In addition, the PRA, the supervisor for UK incorporated banks, set out its supervisory expectation that banks should not increase dividends or other distributions in response to the policy actions.

Lastly, the Monetary Policy Committee cut the Bank Rate, the interest rate charged to banks to borrow from the Bank of England, by 50 basis points to 0.25 percent, and announced a new lending facility for banks.  The new “Term Funding for Small and Medium-sized Enterprises” facility, which will operate for at least a year, will provide banks four-year loans at close to the Bank Rate for up to 5 percent of lending to nonfinancial businesses and households.  Additional funding will be available to banks that increase lending.