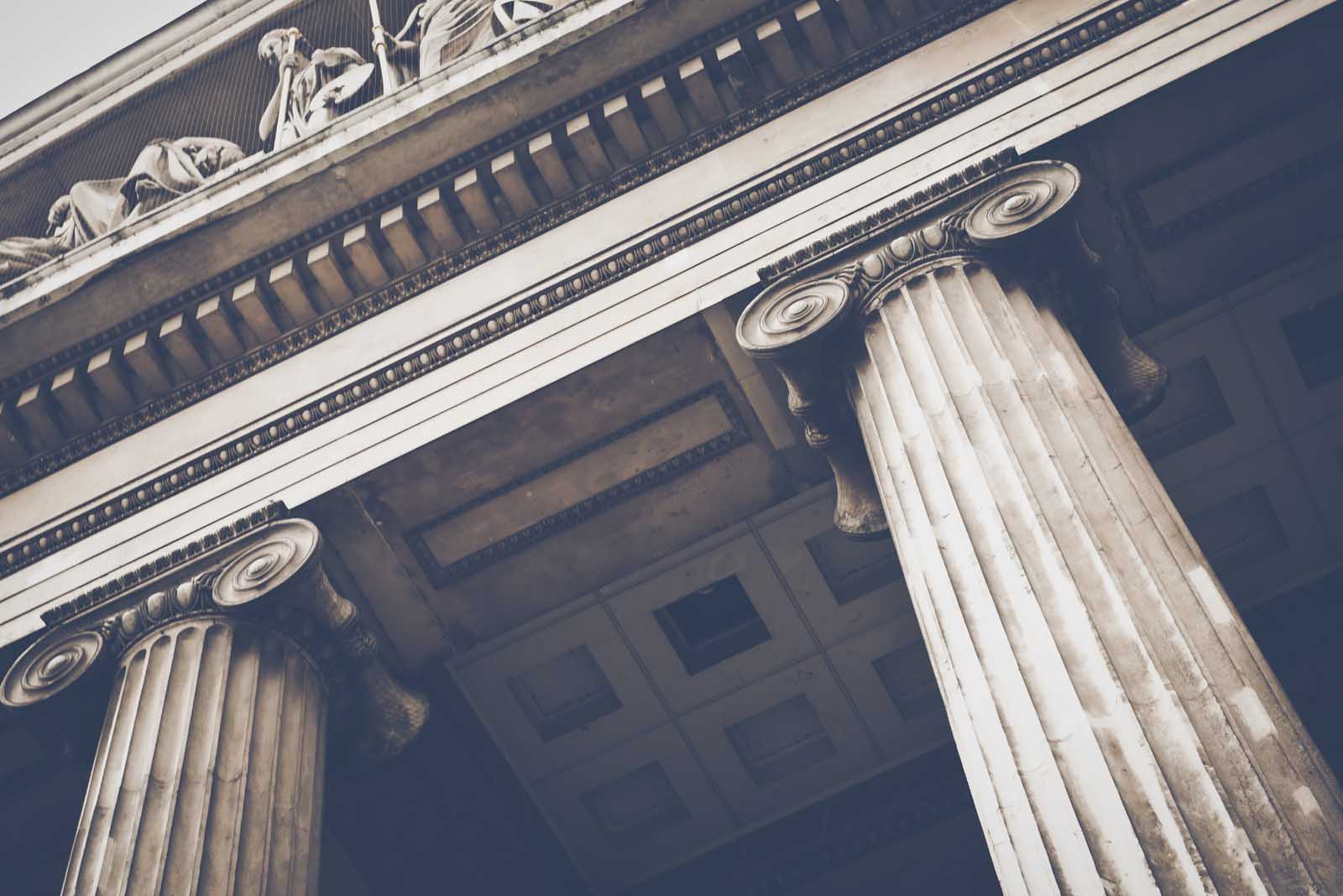 In a speech at the Brookings Institution this morning, Federal Reserve Vice Chairman Randal Quarles provided a comprehensive look at the Federal Reserve’s stress testing policy. His remarks included significant news; so also did remarks during Q&A on a broader set of topics.

Quarles: “Accordingly, I expect we will adopt a final rule in the near future that will settle the basic framework of the SCB, but re-propose certain elements. To enable this process to run its course, I expect that the first SCB would not go into effect before 2020. For 2019, I expect CCAR will remain in place for firms with over $250 billion in assets or that are otherwise complex; however, we will consider whether we can move forward with any aspects of the SCB proposal for CCAR 2019, such as assumptions related to balance sheet growth.”

Quarles: “I will also ask the Board to exempt firms with less than $250 billion in assets from the CCAR quantitative assessment and supervisory stress testing in 2019 in light of the every-other-year cycle contemplated in the tailoring proposal that the Board approved two weeks ago.”

Quarles: “We are considering ways of preserving the dynamism of stress testing while reducing its volatility, and plan to seek comment on a proposal in this area in the not-too-distant future. In addition, we are also exploring ways of improving our approach to measuring risks in the trading book. Firms’ trading books are dynamic and complex, as firms hold both long and short positions. Many have noted that a single market shock does not adequately capture risks in firms’ trading book, and we agree with those comments. We are exploring ways to incorporate multiple market shocks in our stress test without adding volatility to the results and without increasing the compliance burden.”

Quarles: “I will ask the Board to adjust the operation of the rule so that firms know their SCB before they decide on their planned distributions for the coming year.”

Quarles: “The SCB proposal would have included four quarters of dividends in a firm’s SCB, in recognition of the fact that firms experience market pressure to hold dividends constant, even under stress. In my view, there may be ways of encouraging greater reliance on less sticky repurchases while providing more flexibility in the regime, and we are exploring alternatives.”

Quarles: “I am concerned that explicitly assigning a leverage buffer requirement to a firm on the basis of risk-sensitive post-stress estimates runs afoul of the intellectual underpinnings of the leverage ratio, and I would advocate removing this element of the stress capital buffer regime.”

Quarles: “I expect that soon you will see the Federal Reserve issue a policy statement describing governing principles around the supervisory stress testing process. As a part of that statement, I would expect a commitment to disclose additional detail about supervisory stress test models and results and to publish portfolios of hypothetical loans and associated loss rates.”

Quarles: “I expect that the Board will seek comment on the advisability of, and possible approaches to, gathering the public’s input on scenarios and salient risks facing the banking system each year. Such a proposal may also provide additional details about the scenario design features that underpins each year’s scenarios, and a range of other enhancements.”

Quarles: “In my view, the time has come to normalize the CCAR qualitative assessment by removing the public objection tool, and continuing to evaluate firms’ stress testing practices through normal supervision.”

Additional Observations from Q&A after the Speech 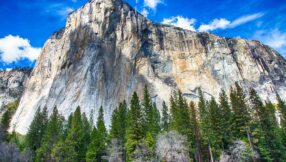 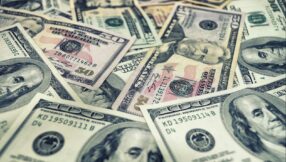 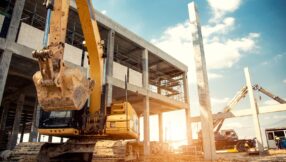 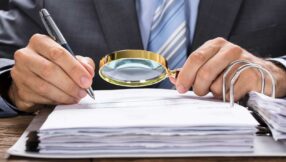 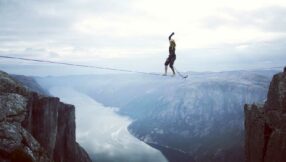 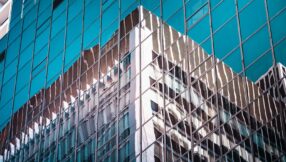