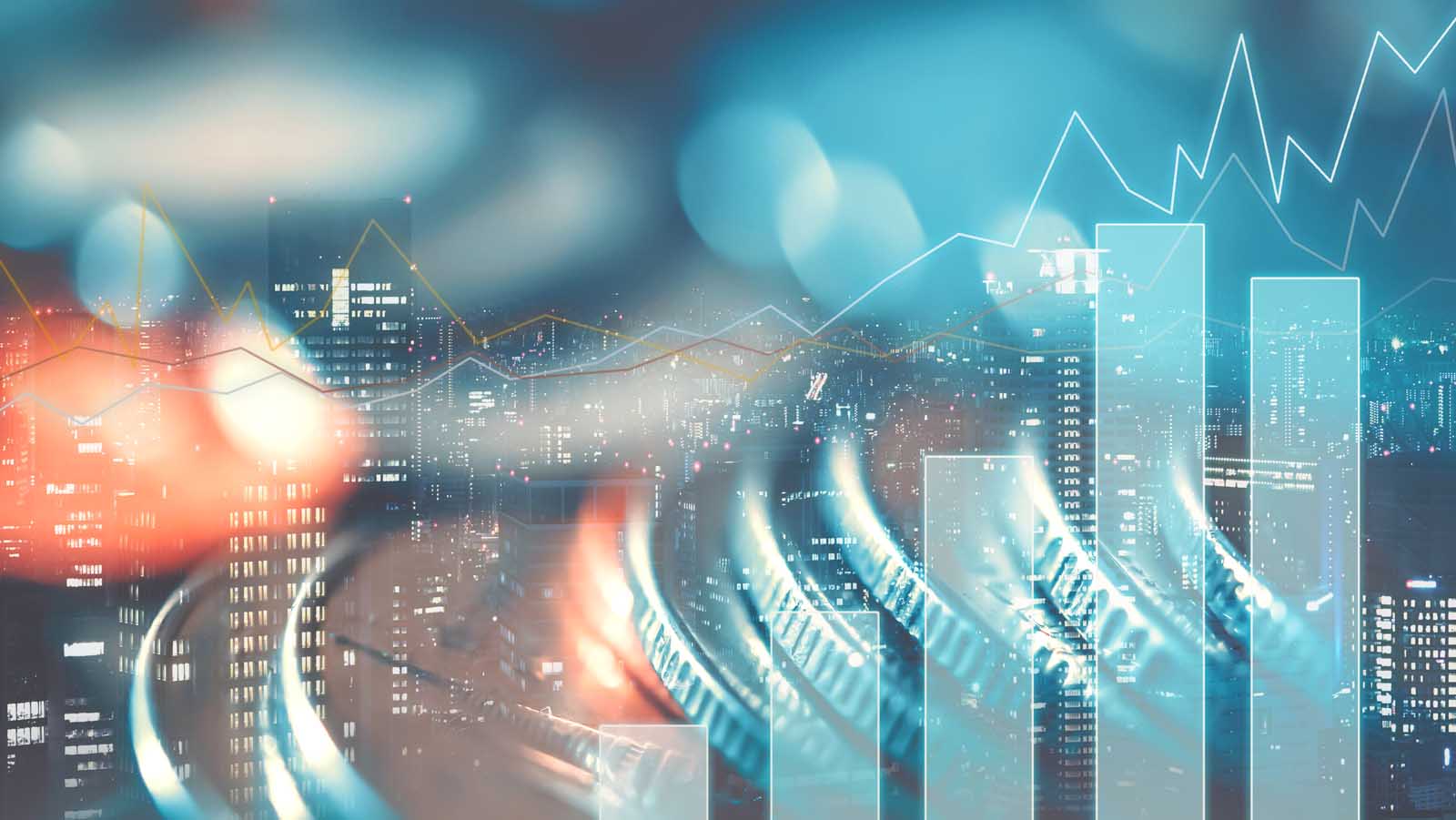 On February 1, the Federal Reserve END_OF_DOCUMENT_TOKEN_TO_BE_REPLACED the supervisory macroeconomic scenarios that it will use in its 2018 stress tests. The Federal Reserve’s stress tests have become an important driver of the capital levels for banks subject to the exercise, and its choice of macroeconomic scenarios plays a crucial role in determining the stringency of the stress tests.  As shown in this blog post, the 2018 severely adverse scenario features a downturn in the U.S. economy that is significantly more severe than both last year’s stress tests and the 2007-2009 financial crisis.  Moreover, the deterioration in economic and financial conditions are all assumed to take place much more rapidly than was true in previous severe recessions, which will cause losses under the scenario to ramp-up quickly.  As a result, the increase in severity will likely translate into higher losses and an effective increase in capital requirements for the banks participating in this year’s stress tests relative to prior years.  Because of their emphasis on sharp rises in unemployment, the 2018 scenarios are likely to be particularly stringent for banks that focus on lending to cyclically sensitive sectors, including lending to below-investment grade corporations, small businesses and households with less-than-pristine credit histories.

As shown in Figure 1, the severity of the Fed’s stress tests has risen over time, and the increase in severity is especially evident in this year’s stress scenario.  In particular, the unemployment rate rises 5.9 p.p. in the 2018 severely adverse scenario, while it rose 5¼ p.p. in last years’ stress scenario.  Similarly, the shock to the BBB spread also increased materially in this year’s scenario, with a 4.1 p.p. widening of the spread from trough to peak, while it widened only 3½ p.p. in last year’s stress scenario.  As shown in the chart to the right, the increase in the severity of the 2018 scenario is also evident in the shocks to house prices (yellow bars), commercial real estate prices (blue bars) and equity prices (red bars).

The rise in the BBB corporate bond spread (Figure 5) also occurs very abruptly at the start of the scenario.  As shown in the chart to the right, equity prices are set to decline 65 percent from peak to trough in the 2018 stress scenario, while they fell 45 percent in the past crisis.

As plotted in Figure 7, the decline in the house price index is the most severe in the 2018 stress scenario, falling approximately 30 percent from peak to trough, while it fell a bit more than 20 percent in the past crisis.  Lastly, Figure 8 shows that CRE prices would fall approximately 40 percent in this year’s scenario a considerable downgrade from last year’s scenario, which was designed to already reflect a period of heightened stress in CRE markets.

Of note, the steepening of the yield curve in this year’s stress scenario (not shown) should mitigate the decline in banks’ projections of net interest income under stress, particularly those with large wholesale and retail portfolios, and thereby help offset some of the projected loan losses.  That said, the steeper yield curve will also increase losses on investment securities in available-for-sale portfolios.

Also new for 2018, six U.S. intermediate holding companies of foreign banking organizations (IHCs) will be subject to a market risk add-on in CCAR 2018.  Next year, these IHCs will be subject to the global market shock component in addition to the six largest U.S. bank holding companies which already assess potential losses associated with trading, private equity and counterparty exposures.

To conclude, the Federal Reserve employs a “recession approach” to develop the stress scenario and has stated that such scenario would reflect the conditions in post-war recessions, but clearly the 2018 severely adverse scenario is substantially more severe than the recession experienced in the 2007-2009 financial crisis.