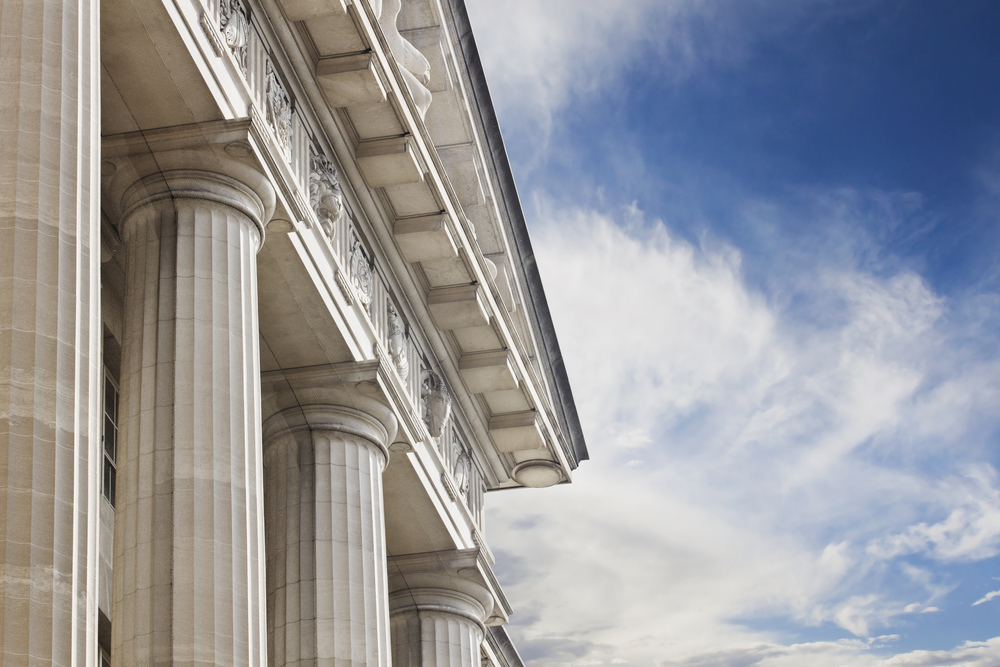 Yesterday, former New York Fed President Bill Dudley wrote about recent repo market volatility in a Bloomberg Opinion piece. In the piece, Dudley proposes that reserves (deposits at the Fed) be excluded from leverage ratio calculations. Leverage ratios are capital measures that treat all assets as equally risky. For example, Treasury securities are treated as having the same risk as construction and land development loans. Dudley proposes that reserves be excluded, not as a way to address repo market volatility, but so that if the Fed conducts quantitative easing in the future, the resulting increase in reserves doesn’t reduce banks’ leverage ratios. Such a reduction could lead banks to cut back on lending, lessening the effectiveness of the quantitative easing. The Bank of England excluded reserves from bank leverage ratios for the same reason. (We actually disagree, but explaining why is beyond the scope of this post.)

Excluding reserves from the leverage ratio, however, would worsen the problems that led to repo market volatility. As we wrote in “Bank regulations and turmoil in repo markets,” while the proximate cause of the volatility was a supply-demand mismatch in repo markets, a key question raised by the episode is why banks were not willing to increase their reverse repos and decrease their reserves, equilibrating the mismatch in the repo market. If reserves are excluded from the leverage ratio and reverse repos were not, banks would be even more unwilling to substitute between the two because doing so would lower their leverage ratios.

I Don’t Think the LCR Means What You Think It Means October 22, 2021
More Posts by This Author
Bank Activities and Structure