Panel Discussion With Experts From:

On April 12, the Bank Policy Institute and the FACT Coalition hosted a panel discussion on “Ending Anonymous Shell Companies” on Capitol Hill to raise awareness around the issue of anonymous shell companies. The panel was moderated by Greg Baer, BPI President and CEO, and featured a broad group of stakeholders in law enforcement, and public policy, including: Clay Fuller, a fellow at the American Enterprise Institute; Chip Poncy, Senior Advisor at the Center on Economic and Financial Power Foundation for Defense of Democracies and President and Co-Founder of the Financial Integrity Network; Bob Rodgers, President and CEO of Street Grace; Tim Richardson, Senior Legislative Liaison, Fraternal Order of Police; and Elizabeth Rosenberg, Senior Fellow at the Center for a New American Security. The event was well attended with Congressional staff, think tank staff, industry participants and the media. Topics discussed included the law enforcement need to end anonymous shell companies, privacy considerations for such a change, and possible structures for a single federal registry.

“Anyone who is engaged in unlawful activity, who is a criminal, is going to take steps to protect themselves and enter illicit activity, but that is not a reason that we shouldn’t have strong procedures and policies that make it more difficult for criminals. We lock our house doors and car doors for a reason, to make it more difficult for criminals to get this stuff out there.”

“When we launch an investigation, we’re looking for anyone who is unknown to us, so any information that they are required to disclose is something that we can go to and eventually we are going to find them. It is not a magic bullet; it is not going to solve all the problems but right now we don’t have a starting point and at least that would give us one.”

“In thinking about this from a national security perspective, the problem with anonymous companies is that this is a way that individuals and criminals and competitors in the national security space are able to conceal themselves. It gives them an opportunity, a well-known long-manipulated opportunity, to launder money and conduct their opportunities the United States, which should be intolerable for all of us in seeing these national security threats in our homeland.”

“The fact that the United States has lived with this vulnerability, this anonymous company problem, for 20 years is intolerable. And given the grave nature of these national security threats it should be appalling to all of us that this vulnerability exists at home.”

“At the end of the day, this is our chance as a global community to solve difficult, violent problems with nonviolent solutions. If we can’t figure this out, the options are a lot worse.”

“What we are demanding – ending the abuse of anonymous entities – is the most important systemic step we can take to advance the mission of combating illicit finance and understanding threats in our financial system and disrupting those threats with targeted actions.”

Bob Rodgers, President and CEO of Street Grace, said U.S. action on the issue would send a powerful global message for other countries who are also trying to end anonymous shell companies.

“It is critical that we look at this as a human issue. There are tens of thousands of people literally waiting on us to do the right thing. There are countries around the planet waiting on us to lead on this issue. The right and wrong aspect of this is not complicated. The procedural pieces of it might be, but that should not deter us. This is clearly the right thing to do.”

Panelists acknowledged data privacy concerns can arise from collecting this information. However, they pointed out that less information is often required to obtain a driver’s license or grocery savings card. Clay Fuller, a Fellow at AEI, said that consumers already share more information than would be needed for a corporate registry.

“On privacy, I’m looking around and seeing all of you on your phones, probably on Twitter, and you are giving probably more personal data about yourself right now as we speak than these laws are asking companies that have national security threats to give to law enforcement.”

Greg Baer, BPI CEO, also said that none of the legislative proposals would infringe on privacy issues.

“As far as I know, none of the bills currently out there go that far. It would be limited to law enforcement and then financial institutions that have the duty under the law to know the beneficial ownership.”

Clay Fuller, Fellow at AEI, also said that the information would be aggregated to ensure that data privacy issues wouldn’t be an issue.

“There is a very clear difference between privacy and anonymity.”

“Our economy is built is on privacy rights, so I think that is a concern, but no one is proposing that this information be out there in the public.”

The panelists also discussed policy solutions for ending shell companies. Chip Poncy, Senior Advisor of the Center for Economic and Financial Power the Foundation for Defense of Democracies, said the Financial Crimes Enforcement Network (FinCEN) is the most logical and tested place for collecting the corporate ownership information.

“The privacy interests that we all care about, and should care about, do not need to be compromised to do what we need to do, which is make sure this information is available to the authorities trying to protect us from all of the threats we talked about. If we do that smartly, then we will be much more effective than if we do this haphazardly. Smartly is to collect this data in a centralized place – a centralized place that has proven through history, through its current responsibilities, that it handles this data, protects this data. That’s what FinCEN does.” 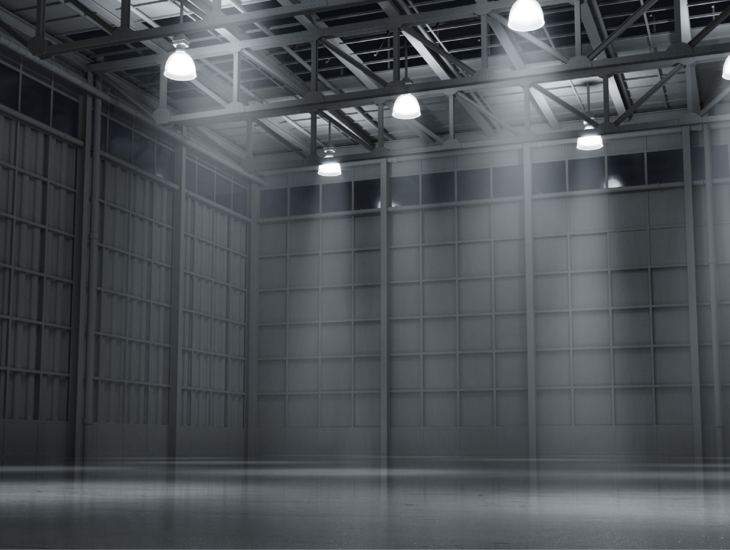 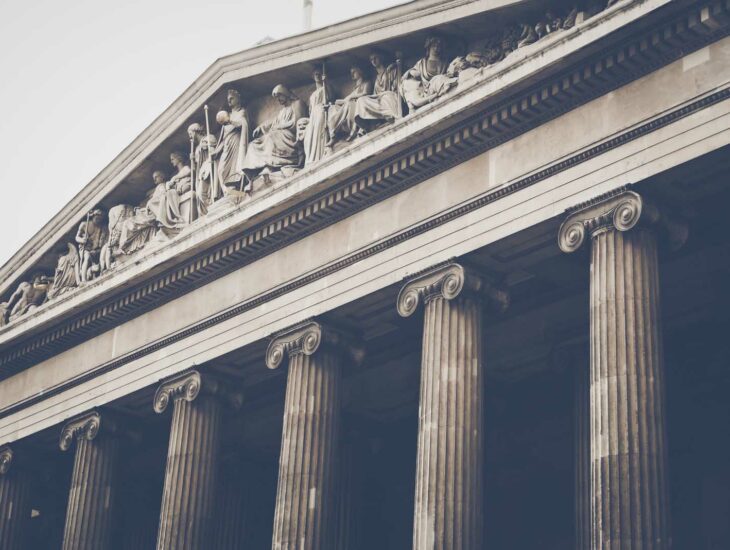 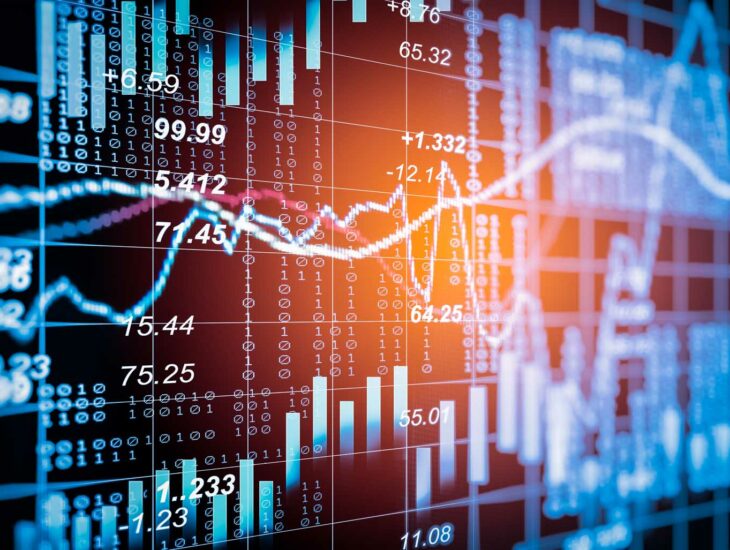 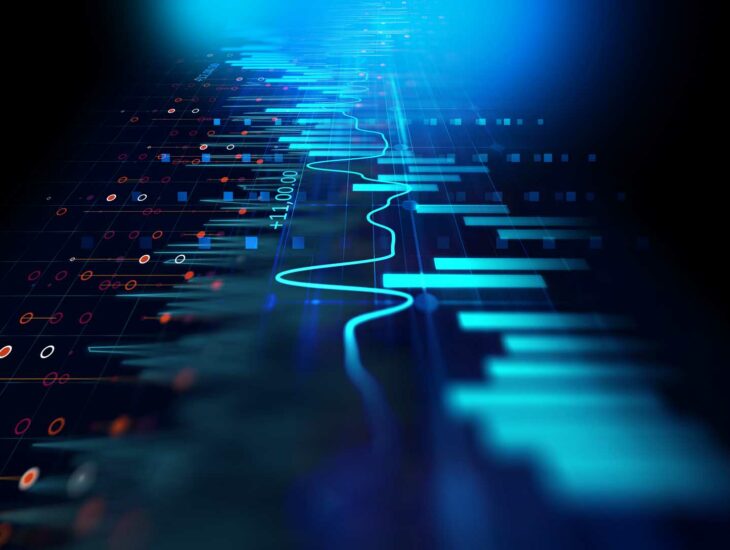 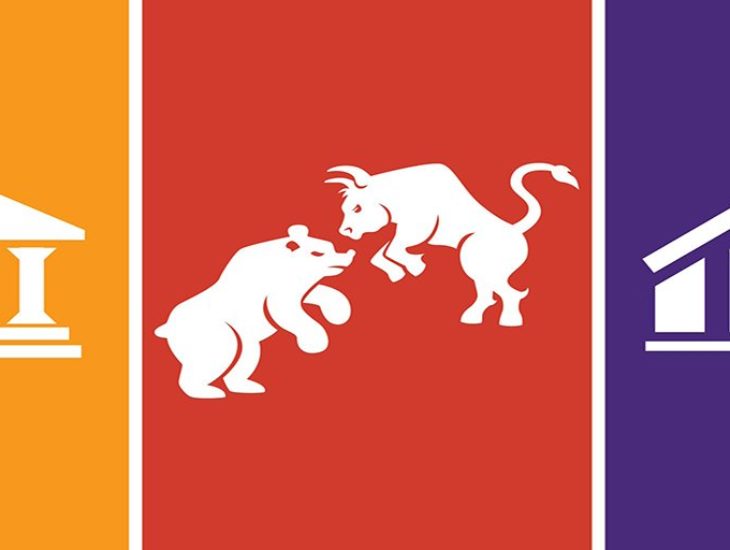 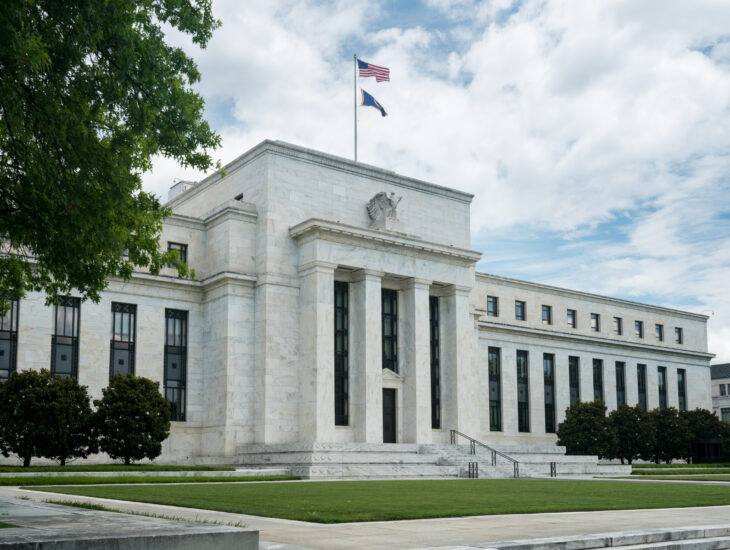 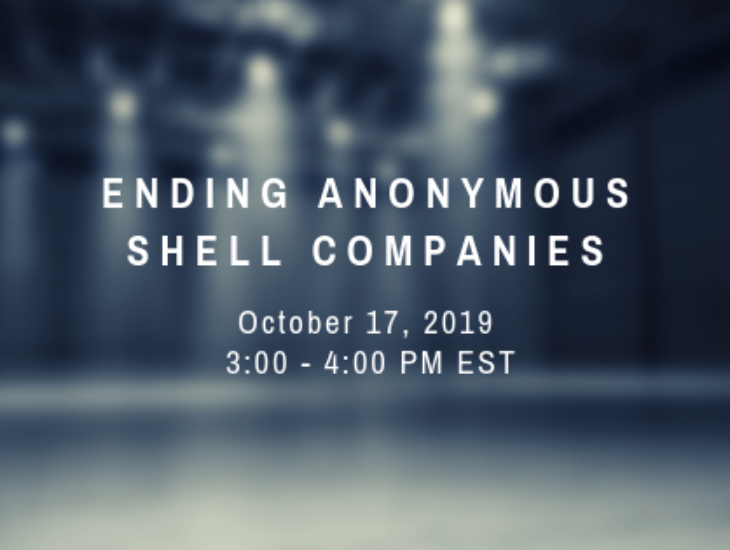 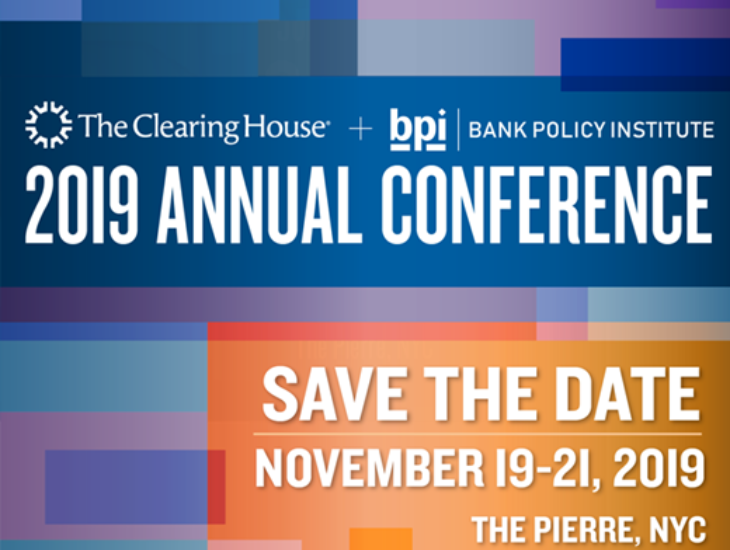