CCAR: What Should the Fed Be Thinking About? 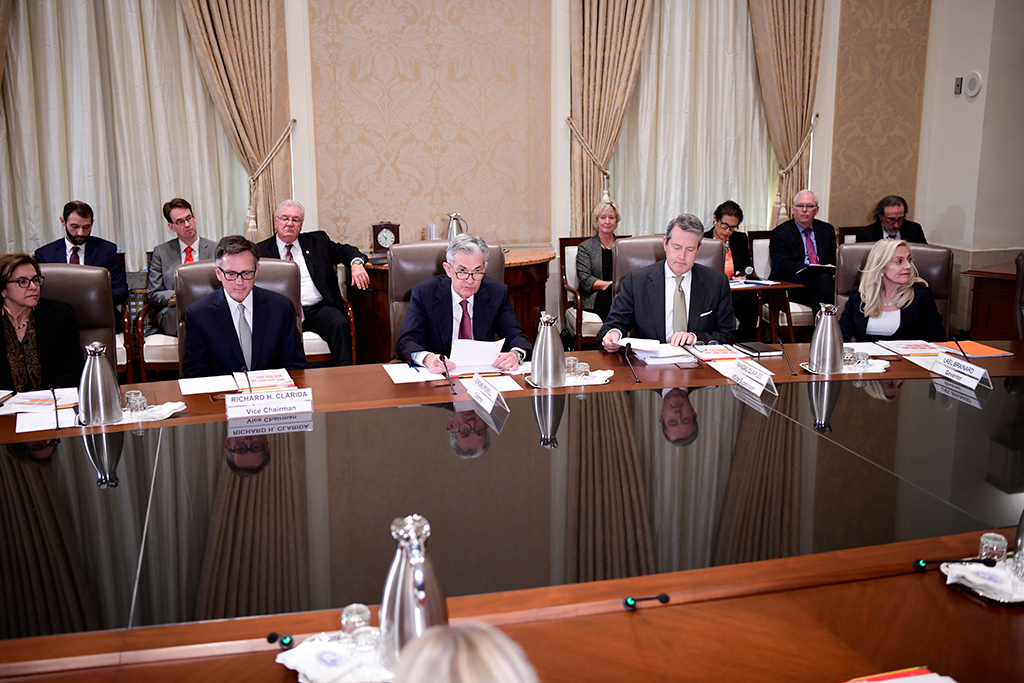 The Fed is likely to release the scenarios that it will use in the 2019 stress tests at the end of this month.  Last year we published a blog post (“A Transparent Method for Judging the Severity of Macroeconomic Stress Scenarios,” Covas and Nelson, August 17, 2018) and a research note (“A Proposal to Improve the Transparency of Stress Scenarios,” Covas, November 13, 2018) that describe a simple way the Fed can measure the severity of a stress scenario.  In particular, we described how the Fed could estimate the impact of the scenario on aggregate measures of bank performance such as loan loss provisions, pre-provision net revenue, and return-on-assets, and compare that impact to alternative scenarios or historical episodes.

Accurate measurement of the stress-test scenario severity is important because the stress scenario is a key determinant of the overall stringency of a stress test and therefore an important determinant of banks’ capital requirements.  For instance, last year’s stress scenario was the most severe to date resulting in a 4.4. percentage point decline in aggregate common equity tier 1 ratios at the banks that participated in the stress tests—the largest ever and more than 1 percentage point higher than DFAST 2017.

We also suggested that the Fed calibrate its stress test scenario so that it is roughly as severe as the 2007-2009 financial crisis, which was the most severe recession the U.S. has experienced since WWII.

We will share our answers to these questions soon after the scenario is released.