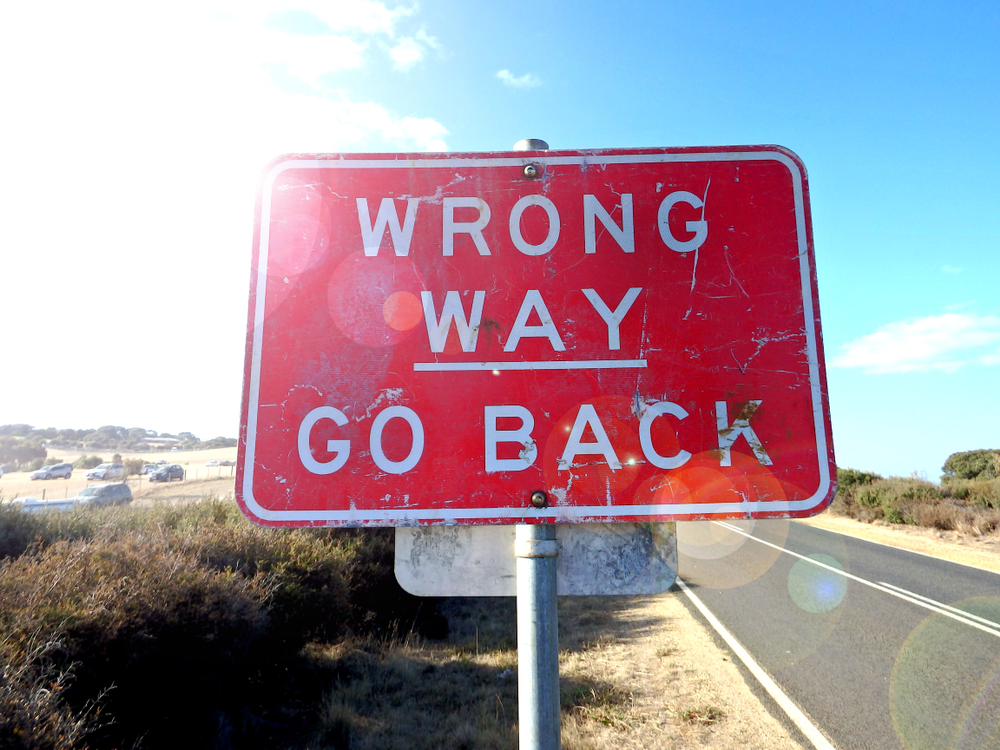 In a May 16 blog post, the Center for American Progress mischaracterizes recent regulatory reforms that are both quite modest and whose benefits greatly outweigh their costs.  They are not a threat to financial stability; indeed, the greater threat is the continued push of risk outside the banking system.  This hyperbole polarizes the debate and hinders a rational discussion about how banks can best foster economic growth for all Americans.  A decade after the passage of post-crisis reforms, large banks are now holding levels of capital and liquidity multiples higher than necessary to weather a financial crisis worse than the last one.  Meanwhile, credit remains expensive, and some markets are disturbingly illiquid.  More financing comes from non-bank actors, who are likely to disappear in a recession when their funding dries up.  It is only rational that regulations be reviewed to better reflect today’s banking system and economic conditions.

In the blog, CAP writes that regulators have “taken steps to lower equity buffers at the largest banks in the country and these actions on bank capital leave the core banking system more vulnerable to another crash.” This ignores the fact that banks have increased their common equity by $1 trillion since the crisis, raising their risk-based common equity ratios from 6 percent to 12 percent.  The six largest U.S. banks have roughly tripled their common equity from $270 billion to $772 billion since 2009. The ratio of common equity Tier 1 to risk-weighted assets — the capital ratio generally considered the most loss-absorbing form of capital — for these firms has risen from 4.7 percent to 12.1 percent.

CAP also criticizes changes to the liquidity coverage ratio and the net stable funding ratio and says these changes would “reduce the liquidity buffers at affected banks by $77 billion.” As a result, CAP writes, “liquidity buffers at some of the largest banks in the country make it more likely that banks will resort to destructive fire sales in times of stress and increase the chances that creditors will run in the first place.”

The Federal Reserve, the Treasury Department, and the Office of Financial Research have all concluded that banks in the United States are so well-capitalized and liquid that they are a source of financial stability, a bulwark against other sources of risk. Banks now hold about 14% of their assets in cash and treasuries.   Banks are not maintaining such resilient balance sheets simply because they are required to do so:  At a recent BPI symposium, banks indicated that they are holding such high levels of liquid assets because of continued scars from their crisis experiences.  In response to a recent Fed survey, banks indicated that the most important determinant of their liquidity holdings is their internal liquidity assessments.

CAP argues that recent changes to the Fed’s stress tests make it “easier for banks and reduce the utility of this vital tool.”  We simply don’t understand what this means.  The tests remain incredibly stringent and are the binding constraint on almost all large banks.  They impose a stress significantly worse than the last financial crisis and require banks to have substantial capital even after that stress.

CAP further criticizes the Fed for recent changes to its annual stress test regime, including the elimination of the qualitative objection, and claims that these changes “would fundamentally weaken this important regulatory tool.”  These statements fail to understand the Fed’s recent adjustments to the stress tests. The Fed has said that rather than examining capital planning through a once-a-year exercise, resulting in a public, binary pronouncement of its adequacy, it would return to evaluating capital planning through the examination process — in the same way it evaluates credit underwriting, liquidity planning, cybersecurity and all the other components of banking. Such a change was foreshadowed by former Federal Reserve Governor Daniel Tarullo in a 2017 speech: “The time may be coming when the qualitative objection in CCAR should be phased out, and the supervisory examination work around stress testing and capital planning completely moved into the normal, year-round supervisory process, even for the G-SIBs.”

Further, CAP repeats the metaphor that these stress test improvements are akin to “teaching to the test.” Rather, it is akin to giving banks a textbook, not the test itself.  It is like posting the speed limit rather than having drivers guess; like publishing the tax code rather than having taxpayers pay what they feel is right – and punishing them if the government reaches a different conclusion.  Every other industry gets to know what rules it must meet.

CAP also disregards the fact that in 2018, the 35 largest U.S. banks showed they held enough capital to remain well-capitalized and continue to lend to businesses and households even after enduring a hypothetical financial crisis that included an increase in unemployment from then 4.1 percent to 10 percent; a 65 percent drop in the stock market; a 30 percent drop in housing prices; a 40 percent drop in commercial real estate prices, and a global market shock of unprecedented severity. Similarly the severely adverse scenario of this year’s stress tests again features a downturn in the U.S. economy that is significantly more severe than the 2007-2009 financial crisis and any other post-war recession.

Comparing the severity of the CCAR scenarios used to date to the Federal Reserve’s own “Policy Statement on the Scenario Design Framework for Stress Testing” released in 2013, which calls for the severely adverse scenario to “reflect conditions that characterize post-war U.S. recessions,” it is completely appropriate to review the stress test regime to ensure they are appropriately calibrated to achieve the stated objectives.  So it is misleading to suggest the Fed’s proposed changes to the stress test regime will materially change the strong capital positions of these banks

CAP writes that adjustments to the living will requirements would “decrease the likelihood of orderly failures and increase the changes that policymaker would again resort to taxpayer bailouts.” CAP criticizes Federal Reserve and FDIC changes to the “frequency of submission for all banks with more than $250 billion in assets – including the largest Wall Street banks.” However, the eight U.S. GSIBs, which we presume would include “the largest Wall Street banks,” currently file living wills every two years, and that 2-year cycle is preserved in the proposed rule, albeit with alternating full and targeting plans.  Accordingly, it is untrue to say the frequency of their submissions would decrease.  Other filers, including those with more than $250 billion in assets, would see their current 2-year cycle extended to three years, with alternating full and targeted plans.  So, it is true that these midsize firms would benefit from a decrease in the cycle frequency.

But the basic point is that these wills don’t change much year to year – just like an individual’s will.  There is no reason for thousands of people to be rewriting them — and hundreds of government employees reading them – every year.  The living will process is intended to be curative, not punitive.

CAP also notes the rule-making process for “weakening” the resolution plan requirements for insured depository institutions (IDIs). The FDIC has issued an ANPR requesting public comment on ways to improve the IDI resolution plan requirements, building on the lessons learned over the course of reviewing multiple rounds of IDI plan submissions.  To characterize this process as a “weakening” of the IDI plan requirements shows the borderline ignorance of those who believe the post-crisis rulebook is entirely immune from improvement through thoughtful, informed refinement.

CAP argues that a proposed change to the Volcker Rule “allows banks essentially to regulate their own adherence to a central provision in the Volcker rule, weakens definitions, removes certain restrictions for foreign banks, increases the size of existing loopholes, and creates new ones.”

Contrary to CAP’s assertion banks have exited the prop trading business, and none of the regulatory proposals under consideration would change that fact.  The current rule implementing Volcker is an unnecessarily complicated compliance exercise.

Claims of regulatory deregulation are frequent political rallying cries, but ones that fall flat when the details of each change is examined. Banks are more resilient, capitalized, and prepared for an economic shock. To claim otherwise ignores the decade of regulatory improvements.

How the Overnight Reverse Repurchase Agreement Facility Could Derail the Fed’s Path to Getting Smaller September 15, 2022
More Posts by This Author
Bank Capital and Stress Testing