BPI Statement on the Launch of the Main Street Lending Facility 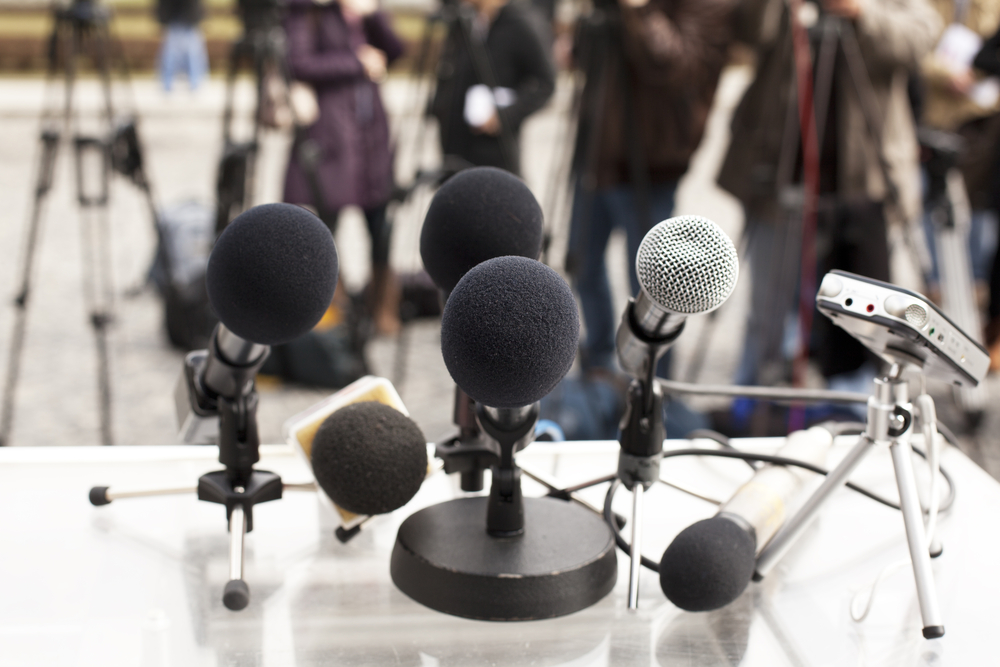 BPI banks have taken extraordinary action to meet the needs of their customers and to help the economy in response to the ongoing health and economic crisis. Banks have extended hundreds of billions of dollars in new business lending since the onset of the crisis, and the Main Street Lending Program offers another financing option for creditworthy businesses. It is important to note that the Main Street Lending Program is not a grant or loan forgiveness program but a loan program under which borrowers are expected to repay the loans. Under the architecture of the program, banks are required to employ traditional underwriting and bear the full loss from their portion of the loan. Whether through existing bank credit or other government programs, many creditworthy businesses have already found access to the credit they needed to overcome the effects of the health and economic crisis, so it is difficult to predict how large the program will turn out to be in its current iteration.

The Role of Credit Card Late Fees in Encouraging Timely Repayment Is Essential to Efficient Functioning of the Market January 18, 2023
Consumer Affairs

Data on Reported Fraud Claims on Zelle is Misleading: Here’s Why October 13, 2022
More Posts by This Author
Bank Capital and Stress Testing