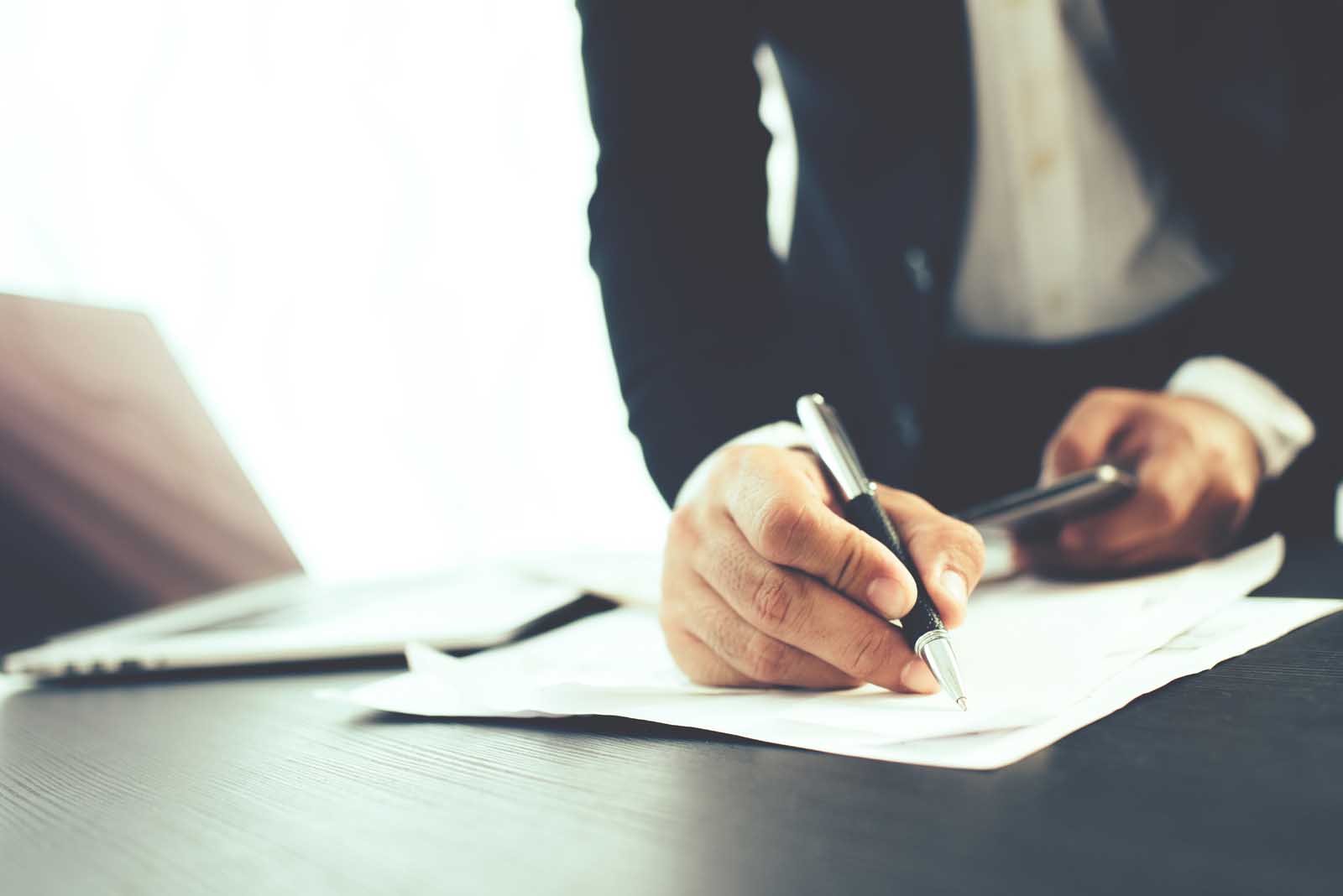 Following a blog post published last week, on July 24 BPI submitted a letter to the Financial Stability Board (FSB) evaluating the effectiveness of the post-crisis “Too Big to Fail” reforms intended to reduce systemic and moral hazard risks for global systemically important banks (G-SIBs). The letter argues that the reforms have largely achieved their objectives of making banks more resilient against failure while continuing lending and critical operations in times of stress, as well as making it possible for banks to fail without disrupting the financial system or requiring taxpayer-funded capital injections. The letter also encourages a shift toward implementation and avoiding unintended consequences of the reforms. Further, the letter urges the FSB to address the tendency toward geographic ring-fencing and to re-evaluate the calibration of its current capital and liquidity standards.

The Bank of England Just Released Its Plan for Getting Smaller. The Fed Could Learn from it. August 2, 2022
Regulatory Reporting and Accounting

DFAST 2022: Volatility, Capital Increases, and the Implications for the U.S Economy June 27, 2022
More Posts by This Author
Digital Assets