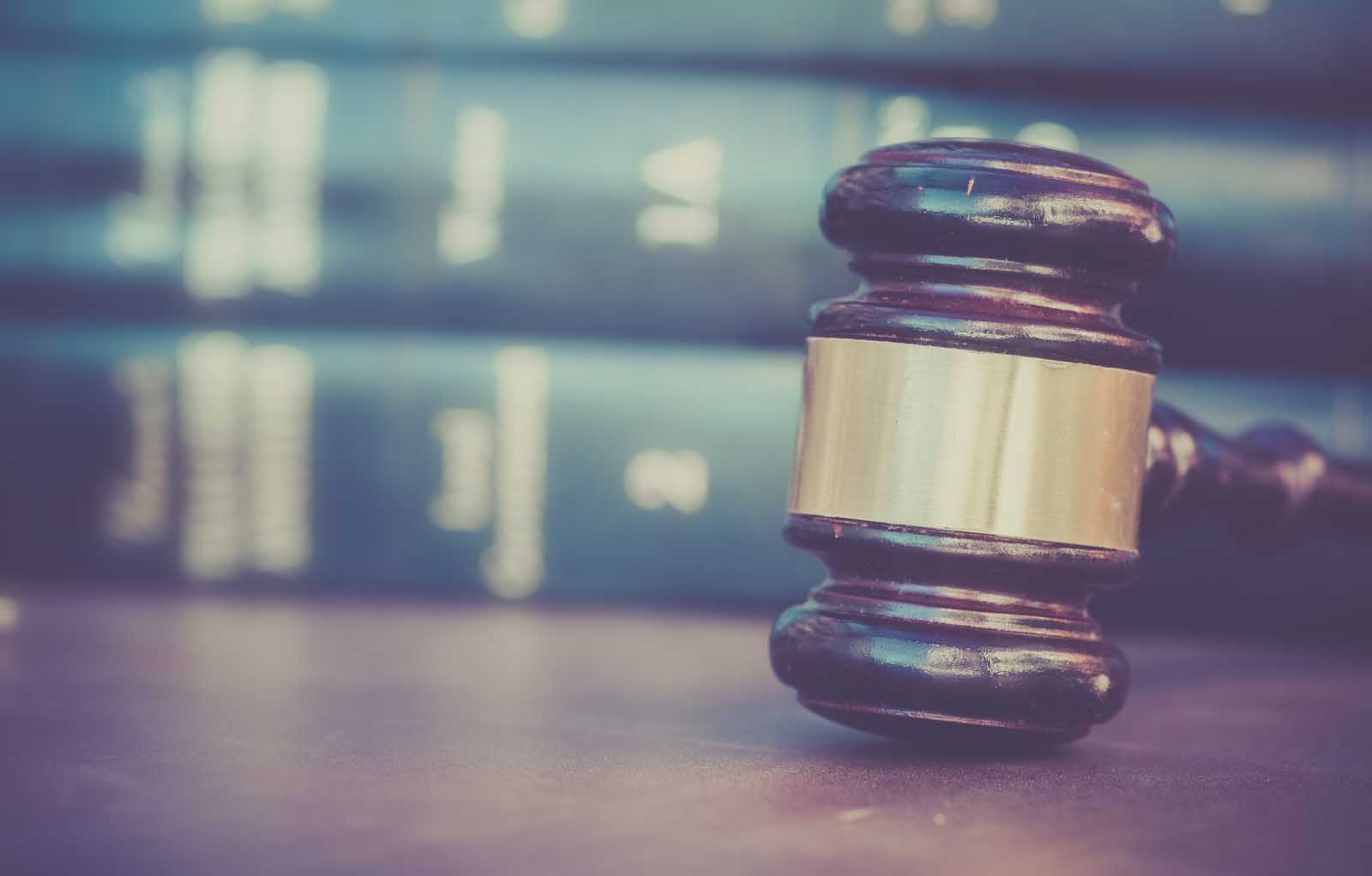 On November 30, BPI, together with the American Bankers Association, Housing Policy Council, U.S. Mortgage Insurers, and the Mortgage Bankers Association, submitted an amicus curiae brief to the Third Circuit Court of Appeals in Blake v. JPMorgan Chase, encouraging the Court to reject the plaintiff’s attempt to dramatically expand the statute of limitations for private actions under the Real Estate Settlement Procedures Act (RESPA). The brief holds that alleged violations of RESPA’s prohibition on kickbacks accrue at settlement, giving borrowers one year from their loans’ closing to bring a claim. The plaintiff’s so-called “continuing violations doctrine,” by contrast, argues that each time a portion of an insurance premium is ceded to the captive reinsurer there is new kickback that gives rise to a new RESPA violation and restarts the statute of limitations.