On Friday morning, September 18, 2020, BPI hosted a virtual symposium on the current status of efforts to establish a benchmark for bank lending rates that is sensitive to the credit-spread component of bank funding costs. The program agenda and biographies of the panelists are available here and here. In addition to the nine panelists, the video conference benefited from the remarks of 11 additional experts on the topic, including bankers, academics, and consultants, who are also listed on the agenda.  More than 260 people observed the symposium.  The event was open to the press but subject to Chatham House rules. Nathaniel Wuerffel, senior vice president of the New York Fed, opened the event with on-the-record remarks available here.  The New York Fed has hosted a series of Credit Sensitivity Group (CSG) workshops to build a shared understanding of the challenges that banks and their borrowers may have in transitioning commercial lending away from LIBOR in the absence of a credit-sensitive supplement to the Secured Overnight Financing Rate (SOFR). The workshops also explored the feasibility of developing a robust credit-sensitive rate or spread that could be added to SOFR for use in some commercial loans.  For a summary of the work of the CSG, go here.

The London Interbank Offered Rate (LIBOR) is a series of interest rates intended to reflect banks’ average cost of short-term, wholesale unsecured borrowing.  Although such a reference rate had been calculated since the late 1960s, LIBOR was formally developed in the 1980s.  LIBOR was created to provide a reference rate for bank loans that was correlated with bank funding costs.  Concerns about the lack of actual transactions underling LIBOR submissions and the secular decline in the wholesale funding market that it represents led the Financial Conduct Authority, which regulates LIBOR, to announce in 2017 (see here) that LIBOR would not be guaranteed past the end of 2021.  In the United States, the Alternative Reference Rates Committee (ARRC) (a Fed-convened group of private-sector market participants), has identified SOFR, a measure of overnight Treasury repo rates, as the replacement for U.S. dollar LIBOR. SOFR, unlike LIBOR, is a risk-free rate and does not include the credit-spread component of bank funding costs. The CSG focused on exploring the issue and examined alternative data sources and potential design considerations of a credit sensitive supplement to SOFR.  For additional information on the history of LIBOR and efforts of the ARRC’s early efforts to evaluate credit-sensitive reference rates, see the 2019 BPI research note “Why Is LIBOR Being Replaced Rather Than Reformed?”

A material reason for LIBOR’s problems, a hindrance to efforts to find a credit-sensitive benchmark, and a focus of the BPI symposium is the paucity of data on unsecured funding transactions at the one- and three-month terms most commonly used to benchmark variable-rate business loan interest rates.  Changes in market practice since the 2007-09 financial crisis, partly the result of new bank regulations, have reduced banks’ use of unsecured short-term funds and the transactions become even more scarce during periods of financial stress.  By contrast, as shown in the BPI blog “Why Do Banks Need a Credit-Sensitive Lending Benchmark” that is being published coincident with this summary of the symposium, bank-borrowing in the unsecured corporate bond market has picked up and remained robust this spring, and spreads on those newly issued bonds closely tracked LIBOR.

Symposium participants discussed several approaches to addressing the problem of insufficient transactions for a term-unsecured benchmark rate.  One approach is to use a broader set of transactions than simply those underlying LIBOR such as CDs, CP, bonds with short-remaining maturities. Moreover, transactions from several days rather than just one day can be combined.  Another approach is to use wide swath of smaller transactions between the vast number of smaller and medium-sized banks in regulated markets. A third is to combine data on transactions of varying maturities into a single measure of banks’ credit spread. These approaches can be used individually or in combination to create an interest rate benchmark, or a credit-spread to be added to SOFR, that is more resilient in stress periods and more resistant to manipulation.

All of these approaches will take time to be fully developed, however.  As a consequence, banks and their customers may need to transition to other, existing, loan benchmarks, with a credit-sensitive rate or spread coming into use afterwards.  Moreover, business borrowers were already in the process of filing financial reports about their transition plans, making a last-minute change in plans problematic.

The conceptual separation of LIBOR into a risk-free component and a bank credit spread has cast a brighter light on the insurance provided to banks by borrowers with LIBOR-based loan rates – that is, borrower payments to banks on loans linked to LIBOR rise relative to other interest rates when banks come under pressure.  On the one hand, more sophisticated business borrowers research carefully the credit quality of their bank and may be resistant to providing insurance keyed to the credit-condition of banks generally. On the other, without such insurance, lending rates will likely be higher on average, and it may be especially difficult for banks to provide lines of credit that are often drawn precisely when SOFR will be low relative to banks’ cost of funds.  Many participants observed that the value of developing a credit-sensitive benchmark or add-on to SOFR is that it would increase the choices available to banks and their customers.  Presumably, customers would be able to choose a borrowing rate linked to SOFR that was modestly higher on average over time, or a borrowing rate linked to a credit-sensitive benchmark that was modestly higher on average over time, with the difference reflecting the compensation to borrowers for the insurance they are providing.

One area of unanimity between the symposium participants was that efforts to develop a credit-sensitive benchmark or supplement should not slow the transition away from LIBOR. 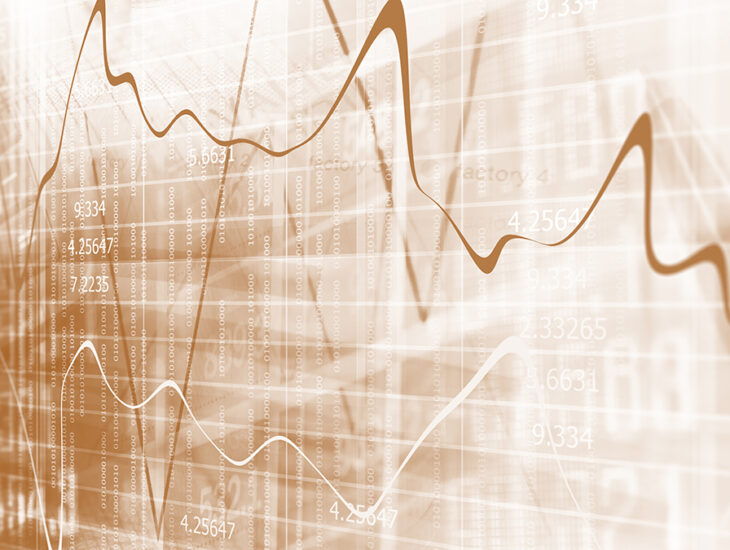