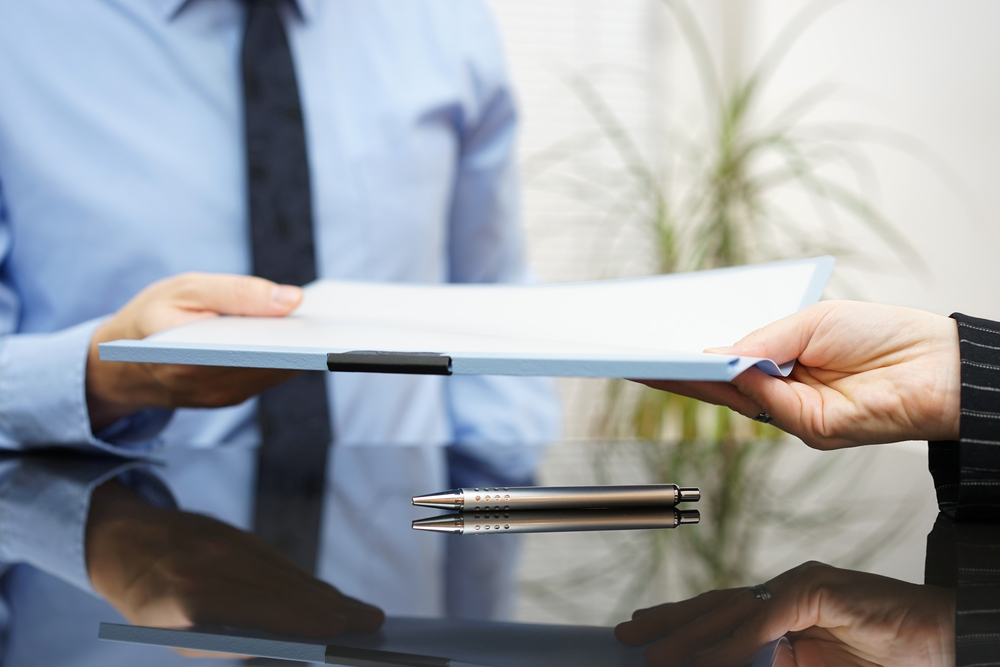 As a result of a statutory loophole, industrial loan companies (ILCs) and ILC parent companies remain free from consolidated and comprehensive supervision and, therefore, pose unique risks to the economy and the Deposit Insurance Fund, BPI argued in a comment letter submitted June 30 to the FDIC in response to a notice of proposed rulemaking issued by the agency in March. The letter urges the FDIC to issue a moratorium on processing new ILC applications — a solution previously proposed in a letter submitted by BPI and consumer and civil rights groups on March 16 — or, at a minimum, should establish robust prudential and regulatory safeguards for ILCs and their parent companies that correspond to the company’s size and business model.

While ILCs offer banking products and services that are functionally indistinguishable from those offered by commercial banks, these companies and their parent companies are not subject to the same consolidated federal supervision and regulation framework as bank holding companies and savings and loan holding companies. ILCs were established in the early 1900s to make small loans to industrial workers, but statutory loopholes created in 1987 through the passage of the Competitive Equality in Banking Act enabled large commercial firms and technology companies to acquire FDIC-insured ILCs. Despite the expanded use of ILCs made possible by this loophole, equitable regulatory treatment has substantial support. According to a Morning Consult survey conducted on behalf of BPI, 78% of respondents agree that if technology companies were to offer financial services to customers, technology companies should be regulated the same as, or more than banks.

The Role of Credit Card Late Fees in Encouraging Timely Repayment Is Essential to Efficient Functioning of the Market January 18, 2023
Fed Account Access

Will USDC’s Blackrock Money Fund Create a Back-door CBDC, Give USDC an Account at the Fed or Both? January 4, 2023
Consumer Affairs