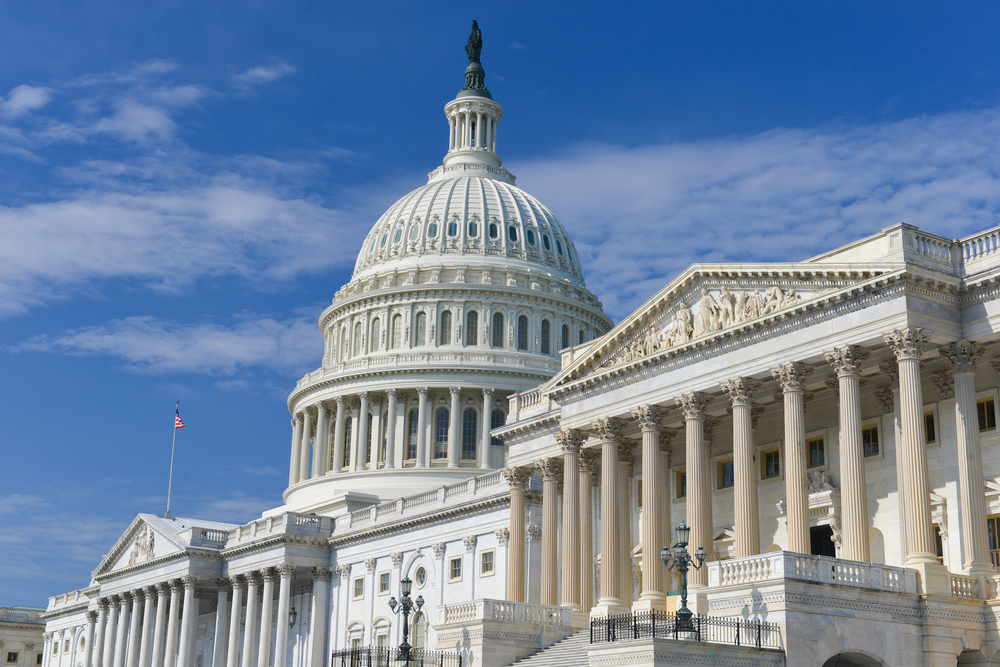 We write to encourage the House to include in the National Defense Authorization Act meaningful legislation to end the abuse of anonymous shell companies and modernize anti-money laundering (AML) requirements and expectations. Passage of the Maloney amendment included in En Bloc #1 in the 2021 National Defense Authorization Act is a priority for the organizations listed below. We applaud the bipartisan efforts that have led to the bill’s consideration. The bill includes critical provisions for law enforcement investigations into organized transnational criminal operations, human trafficking, terrorism financing, sanctions evasion and other unlawful activity that threatens our national security.

The resulting legislation to create a secure beneficial ownership registry of legal entities, held at the Financial Crimes Enforcement Network, a bureau of the Department of the Treasury, represents the best path forward to provide law enforcement with needed information to pursue criminals looking to exploit our financial system. The bills strike the right balance between imposing minimal requirements on small businesses and providing critical information to law enforcement and financial institutions.

The legislation also modernizes Treasury authorities and certain anti-money laundering requirements, which we believe will allow financial institutions to better assist law enforcement in its efforts to detect and deter financial crime and terrorism. Given the signs of increased illicit financial activity around COVID-19, Congress should act now to pass the Maloney amendment included in En Bloc #1 as the legislation will assist in preventing money laundering, human trafficking, drug smuggling, terrorism financing, fraud and other illicit activity.

We come together with law enforcement and other key stakeholders across the political spectrum to support this legislation and encourage the leaders of both parties to support inclusion of the Maloney amendment included in En Bloc #1. We thank Congress for its dedication to improving the U.S. AML/CFT framework.