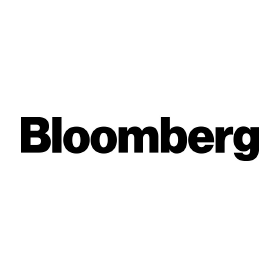 Wall Street lobbyists are demanding that a key bank regulator give them more time to react to a controversial rule proposal that could be fast-tracked before President-elect Joe Biden takes office in January.

The measure floated last week by Brian Brooks, acting head of the Office of the Comptroller of the Currency, would bar banks from refusing to deal with firms in businesses such as those in the oil, firearms and prison industries. The proposal was opened to a 45-day comment period that would end Jan. 4, two weeks before the inauguration of Biden, who could remove Brooks from the OCC post.

BPI Statement on Bank Mergers Before the HFSC Subcommittee Hearing on the ‘Future of Banking’ September 29, 2021
FinTech & Innovation

How Much Will U.S. Businesses Pay for Loans? Translating a Basel Accord Into a U.S. Regulation November 8, 2021
Newsletters

The Fed is Stuck on the Floor: Here’s How It Can Get Up. January 11, 2022
Bank Capital and Stress Testing

Basel III Endgame and the Cost of Credit for American Business January 10, 2022
Newsletters