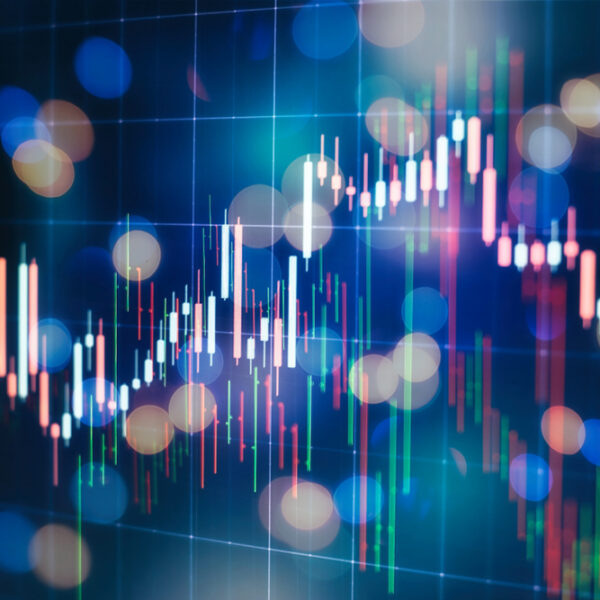 Echoing moves by European and British regulators, a few commentators have urged the Federal Reserve Board to mandate a blanket halt to dividends by U.S. banks.[1]  While this idea has… Continue Reading 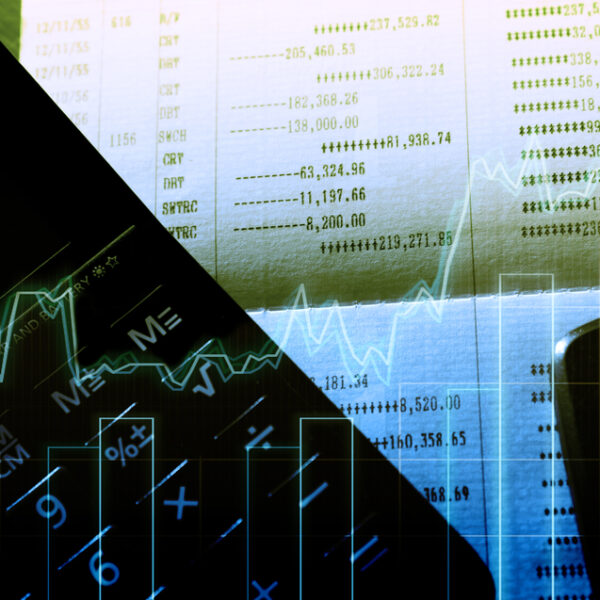 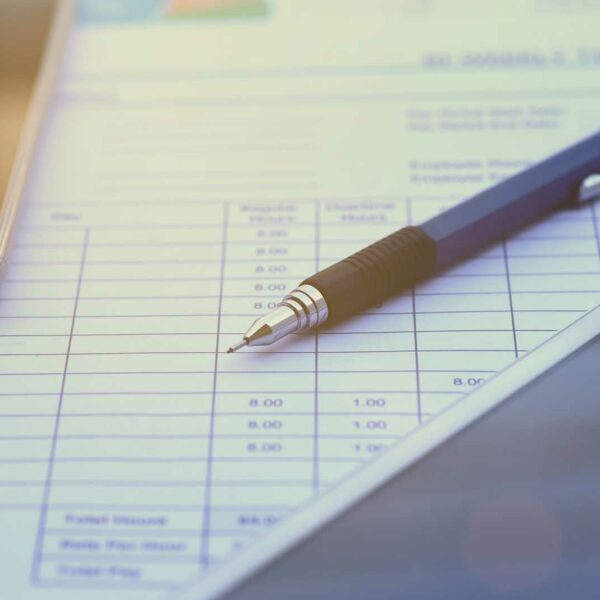 On January 1, 2020, U.S. banks will be required to change how they account for loan losses. Under a new FASB standard – Current Expected Credit Loss (CECL) – banks… Continue Reading 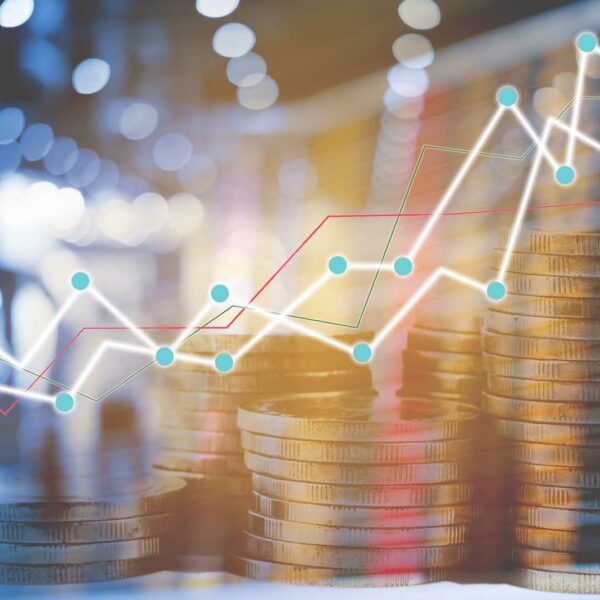 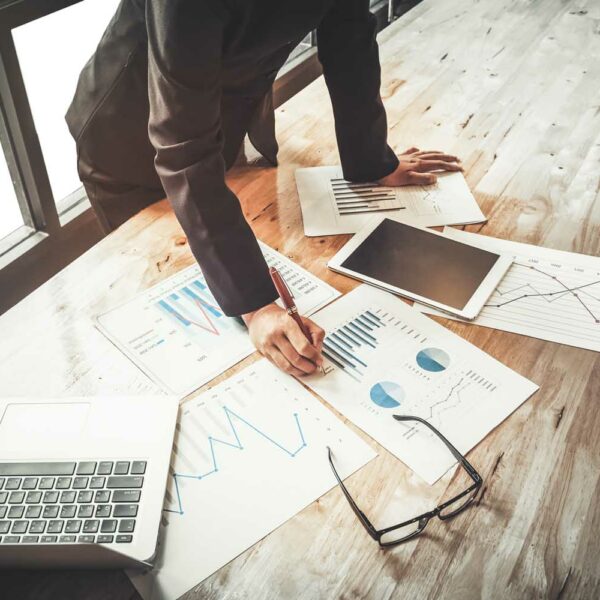 Despite years of domestic and international controversy, the U.S. is poised to replace the existing incurred loss accounting method for calculating the allowance for loan losses with CECL, the “current… Continue Reading