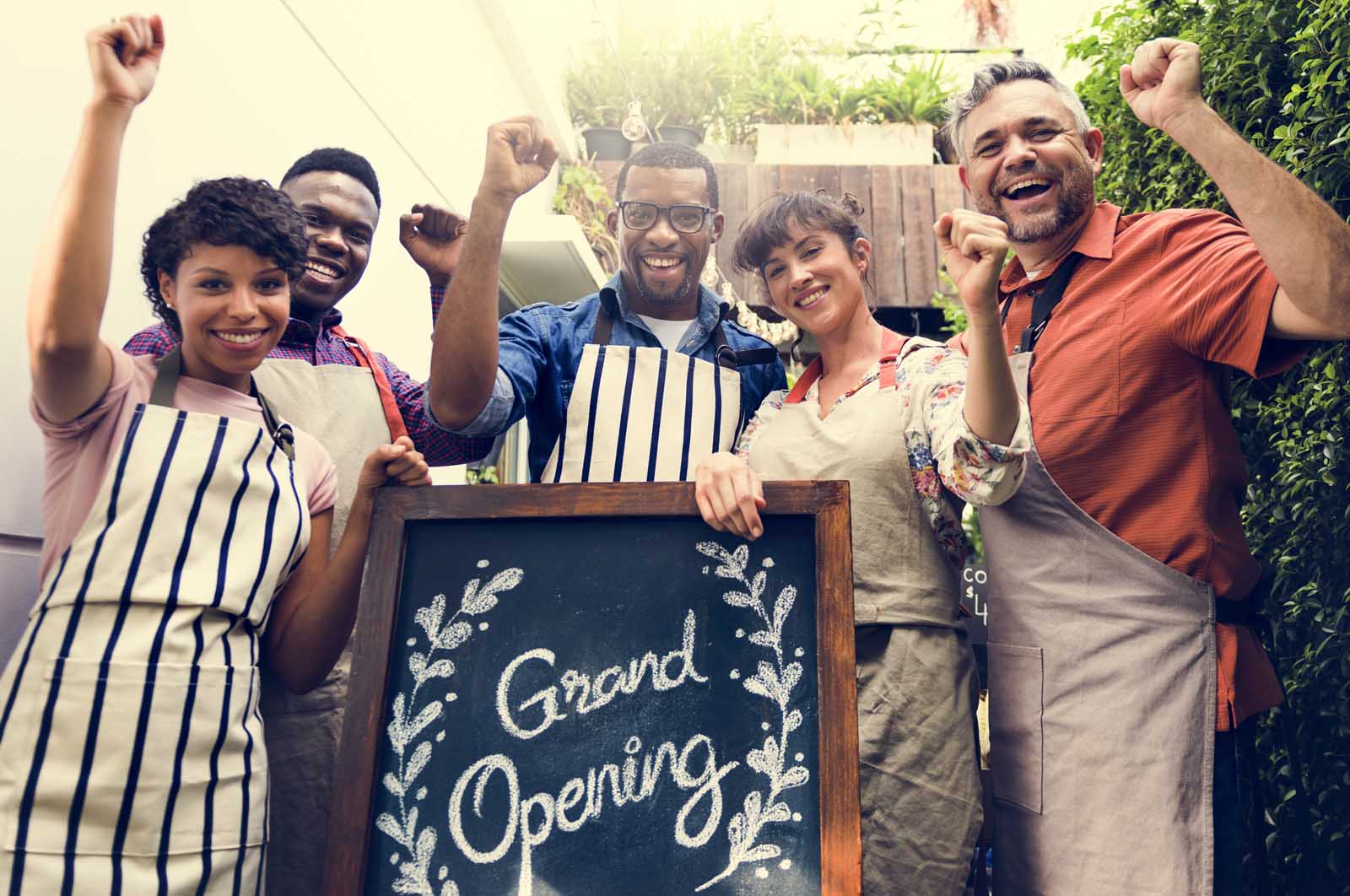 In a story in Politico today, Better Markets was quoted as follows:

“There just are not enough creditworthy borrowers available to absorb this flood of cash into the banks,” said Dennis Kelleher, president and CEO of the nonprofit Better Markets, which advocates for strict bank rules. “Part of it is going out the door because they’re lowering standards and increasingly lending to less creditworthy borrowers, which of course is laying the groundwork for another crisis.”

But, as shown in the chart below (taken from a blog post published by Federal Reserve Board staff) the share of home-purchase loans originated to low- and moderate-income (LMI) households has declined in the post financial crisis period across all types of lenders, especially for the largest banks.

Source: Bhutta, Neil, Steven Laufer and Daniel Ringo, “The Decline in Lending to Lower-Income Borrowers by the Biggest Banks,” available at https://www.federalreserve.gov/econres/notes/feds-notes/the-decline-in-lending-to-lower-income-borrowers-by-the-biggest-banks-20170928.htm.

More broadly, growth in both deposits at banks and lending by banks both slowed considerably last year.  As shown in a recent blog post published by The Clearing House, the growth of business loans at large banks was especially weak during 2017.  In the blog post we discuss several reasons that underlie the weakness in loan growth at large banks: