Banks Have Not Forgotten The Lessons Of The Crisis 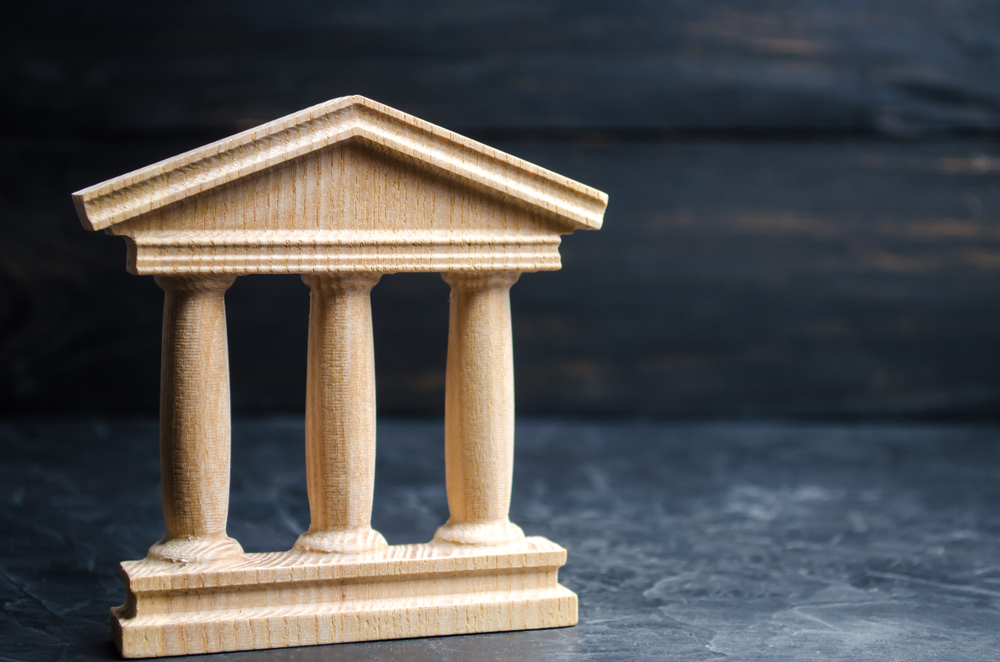 Last week, The New York Times published an editorial that posed the question “Condemned to Repeat the History of Bank Failures?” and answered it “yes” because “…the lessons of the crisis already appear to be fading.” No one, especially the banking industry, has forgotten the lessons from the crisis. Further, the characterization of “weakened” regulations is misleading, and the editorial includes multiple false assertions that stand in the way of good public policy and so deserve a response.

The lessons of the crisis have not been forgotten

The New York Times claims that “banks were nursed back to health at the public expense in the context of stronger regulation. Weakening those rules is bad for the banks and the economy.” Certainly, no one doubts that the government should not have been forced to play as large a role in defusing the global financial crisis as it did, but no taxpayer funds were lost due to emergency assistance to large banks during or after the crisis. Every loan made to a bank during the crisis was repaid, on time, with interest. Every capital injection into a large bank was repaid in full even and with a profit to the government.

Banks have increased their common equity by $1 trillion since the crisis, raising their risk-based common equity ratios from 6 percent to 12 percent.  They now have an additional $1 trillion in bail-in debt to shield taxpayers from loss.  They have increased the share of their assets that are highly liquid from 3½ percent to 18 percent.  They have reduced their reliance on wholesale funding from 45 percent to 28 percent.  They are currently taking a Fed-run stress test that assumes a deterioration in the economy and financial markets significantly more severe than the 2008-09 crisis and recession.

The Federal Reserve, the Treasury Department, and the Office of Financial Research have all concluded that banks in the United States are so well-capitalized and liquid that they are a source of financial stability, a bulwark against other sources of risk.  Nor are banks maintaining such resilient balance sheets simply because they are required to do so:  At a recent BPI symposium, banks indicated that they are holding such high levels of liquid assets because of continued scars from their crisis experiences.  In response to a recent Fed survey, banks indicated the most important determinant of their liquidity holdings is their internal liquidity assessments.

Regulations have not been rolled back

Because the lessons of the crisis have not been forgotten, regulations have not been rolled back.  In fact, bank capital requirements have risen every year; the Federal Reserve is considering an additional – to our mind, poorly designed – liquidity regulation; and the Federal Reserve and FDIC have also imposed a series of secret liquidity requirements through the living will process.

As an example of the easing of regulations, the Times cites the reduction in the Tier 1 capital requirements of bank subsidiaries by an amount of $121 billion because of the supplementary leverage ratio proposal.  This figure vastly overstates the reduction in capital requirements because lower requirements at the bank subsidiary level do not allow U.S. global systemically important bank holding companies (GSIBs) to distribute more capital to their shareholders.  Instead, they just provide more flexibility for those banks to allocate capital efficiently among subsidiaries. It is capital requirements at the U.S. GSIB level – including stress-based requirements established by the Fed – not the requirements that apply to their subsidiaries that determine the capital distribution capacity of U.S. GSIBs and those were left about unchanged.  Finally, the editorial makes no attempt to place this purported (and overstated) $121 billion increase in the context of the trillions of dollars of loss absorbency that have been added post-crisis.

The New York Times also criticizes the Fed for recent changes to its annual stress test regime and claims that “in the absence of scrutiny, there is every reason to worry that banks will backslide.”  The Times also states that following the stress test changes, the Fed will “no longer evaluate risk management procedures.” These statements fail to understand the Fed’s recent adjustments to the stress tests. The Federal Reserve has never said that it would “no longer evaluate risk management procedures.”  Instead, the Fed has said that rather than examining capital planning through a once-a-year exercise, resulting in a public, binary pronouncement of its adequacy, it would return to evaluating capital planning through the examination process — in the same way it evaluates credit underwriting, liquidity planning, cybersecurity and all the other components of banking. Such a change was foreshadowed by former Federal Reserve Governor Daniel Tarullo  in a 2017 speech: “The time may be coming when the qualitative objection in CCAR should be phased out, and the supervisory examination work around stress testing and capital planning completely moved into the normal, year-round supervisory process, even for the G-SIBs.”

Higher capital requirements do not lead to more lending

The editorial states that “…a number of studies have found that well-capitalized banks are more prolific, consistent and higher-quality lenders during good and bad times.”  But every evaluation of the costs and benefits of capital requirements—including those done by the BIS, the Fed, the BoE, the IMF, includes the cost that higher requirements reduce lending.

A discussion of policy that starts by assuming away the costs of the policy does a disservice to the public.