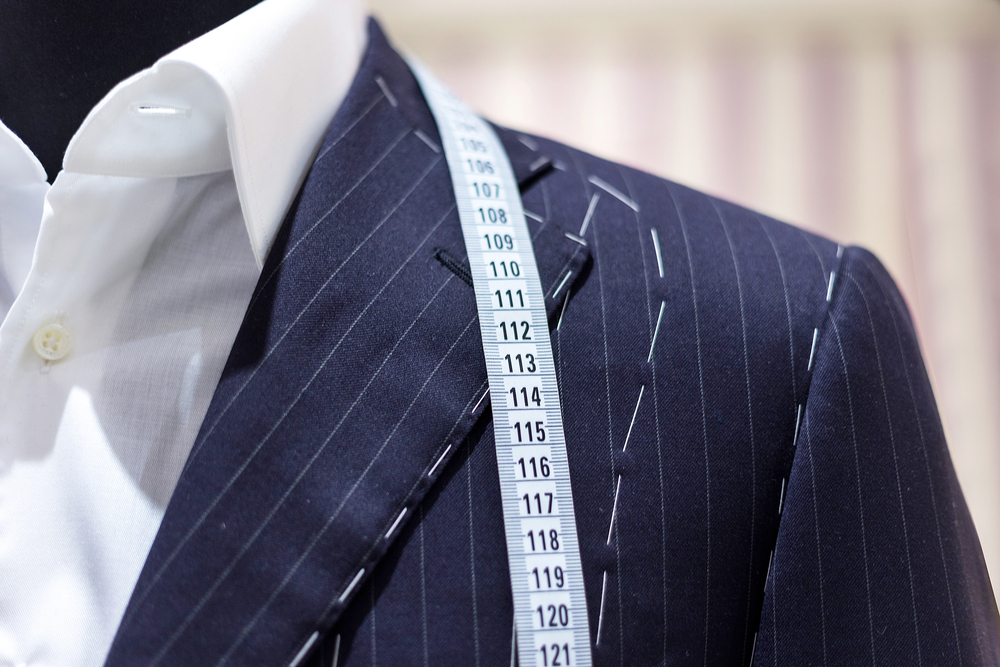 Washington, D.C. — The Bank Policy Institute today submitted a comment letter to the Board of Governors of the Federal Reserve System, Office of the Comptroller of the Currency, and the Federal Deposit Insurance Corporation in response to their proposal to tailor stress test and liquidity requirements, and a related Federal Reserve proposal that would change the enhanced prudential standards for large bank holding companies and savings and loan holding companies. BPI recommends that similar tailoring reforms be applied to foreign banking organizations based on the characteristics of their intermediate holding companies. With the recognition that large banks are safer and more resilient than they have been in decades, the letter also recommends regulators significantly increase the dollar threshold for the risk-based indicator of cross-jurisdictional activity, citing results from a quantitative study released today by BPI that found the proposed threshold was significantly too low.

“Subject to several important refinements, we strongly encourage the agencies to adopt the general framework of the risk-based indicator approach as they move forward with implementation of EGRRCPA,” said Greg Baer, President and CEO of the Bank Policy Institute.  “Collectively, the tailoring proposals are an important step toward a regulatory framework for these firms that more appropriately aligns prudential regulatory standards and burdens with business models and risk profiles. In particular, the risk-based indicator methodology on which the proposals are based is a promising approach that, if properly calibrated, indexed and deployed, could serve as a simple, transparent, and effective means by which to tailor prudential standards.”

Other primary recommendations submitted in the comment letter include:

The letter expresses concern that any final regulation could be nullified if, outside of public notice, the examination process reimposed the same standards as required to avoid an unsafe or unsound practice or downgrade in management rating – likely as a result of a “horizontal view” where examiners compare banks across categories and mandate adoption of the highest standard.  Such an outcome would be inconsistent with the spirit and letter of EGRRCPA. Finally, the letter also encourages the agencies to reconsider and revisit other aspects of the existing regulatory framework underlying the tailoring proposals, including the U.S. GSIB surcharge framework, LCR and proposed NSFR.

A Modification to the Basel Committee’s Standardized Approach to Operational Risk May 4, 2022
More Posts by This Author
Bank Capital and Stress Testing