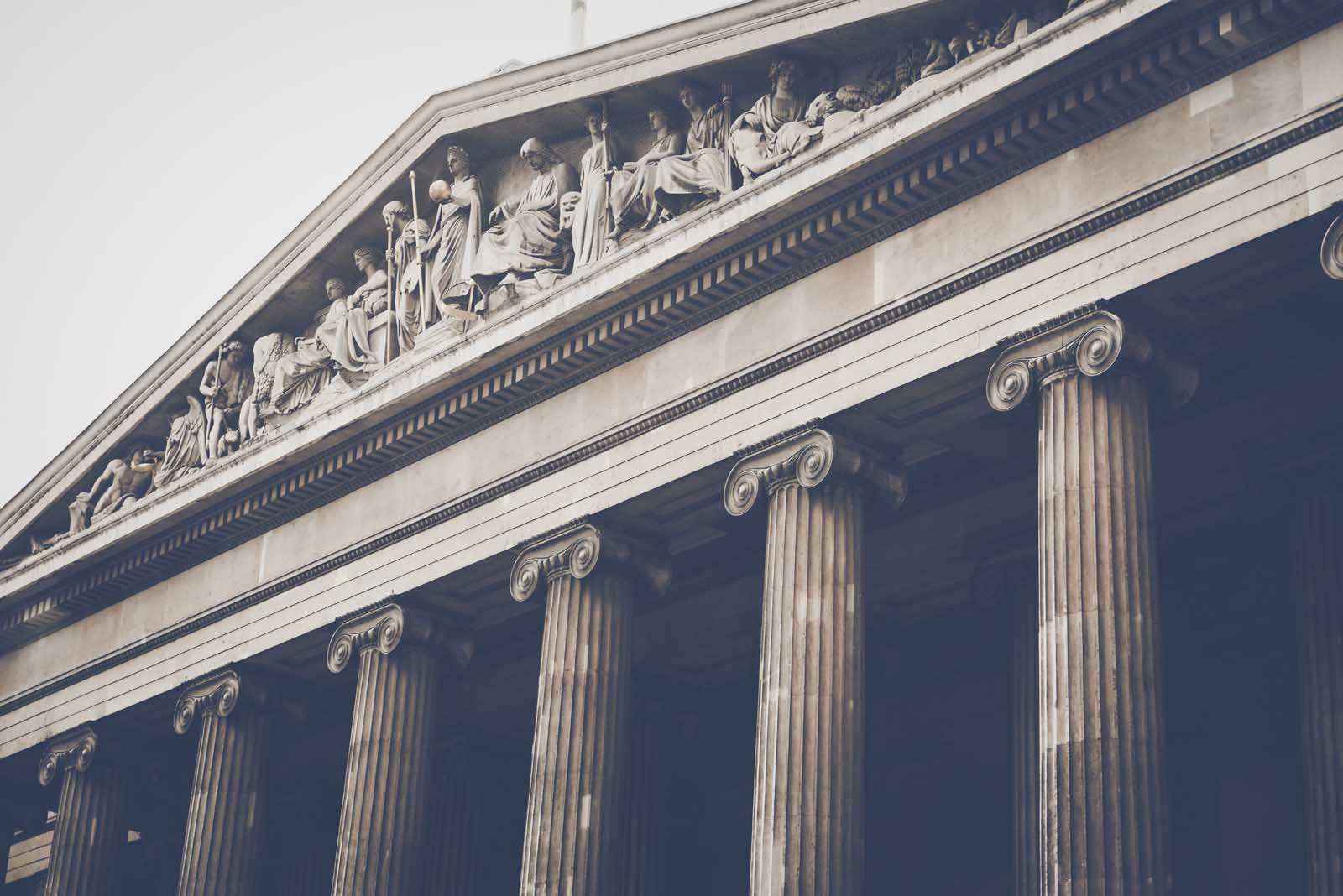 The Clearing House Payments Company filed an amicus brief in Cuozzo v. Lee.  In this case, Cuozzo appealed a Patent Trial and Appeal Board (PTAB) decision invalidating claims of a Cuozzo patent in an inter partes review (IPR) proceeding.  One of Cuozzo’s grounds for appeal was the PTAB’s application of the broadest reasonable construction to claim terms in the IPR proceeding in accordance with a regulation promulgated by the United States Patent and Trademark Office (PTO).  The U.S. Court of Appeals for the Federal Circuit affirmed the PTAB’s decision and concluded that Congress impliedly approved application of the broadest reasonable construction and, in the alternative, that the promulgation of the regulation at issue was a valid exercise of the PTO’s rulemaking authority.  Cuozzo ultimately sought Supreme Court review.  The amicus brief argues that Cuozzo cites misleading statistics to support its contention that IPR proceedings invalidate too many patents, that the statutory language used by Congress and the fundamental differences between IPR proceedings and district court litigation both support the use of broadest reasonable construction, and that maintaining the integrity of IPR proceedings as an efficient alternative to district court litigation for dealing with poor quality patents is important to banks and other financial services companies.