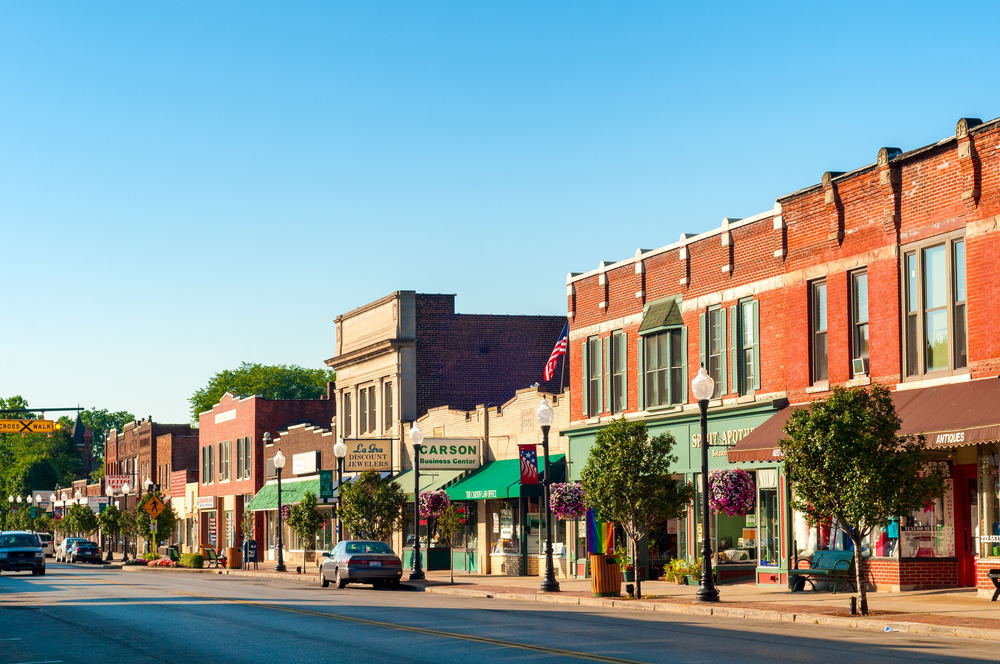 Washington, D.C. – As the country and economy continue to struggle to limit the damage of the coronavirus, banks are using their fortress balance sheets to meet the needs of their business customers.  BPI research shows that its member banks have made about $400 billion in commercial loans to America’s small and large businesses in the first quarter of 2020 alone, increasing their lending by 12.7% during that period, or almost 51% on an annualized basis.

“While fiscal and central bank support for the economy was in process, America’s businesses turned to the banking system for support.  The nation’s largest banks responded with over $400 billion in new commercial lending, serving as a lifeline for American businesses,” said Greg Baer, President and CEO of the Bank Policy Institute.  “The strong balance sheets of the largest banks have allowed them not only to survive this shock but also help businesses in need of additional capital,” he added.

The data was collected by surveying BPI member banks with material exposures to U.S. businesses. Results were received from banks representing almost 80% of business loans held on the books of BPI member banks as of the end of last year. The definition of business loans generally includes the regulatory definitions of commercial and industrial loans, loans secured by nonfarm nonresidential properties, loans to nondepository financial institutions, and all other leases and loans (excluding leases and loans to consumers).  For the non-surveyed BPI member banks, the net lending amount during the first quarter was approximated using the median growth rate of the surveyed banks (12.1%).

As a robustness check, the Federal Reserve’s release of “Assets and Liabilities of Commercial Banks in the United States – H.8” reported an increase of $344 billion in commercial and industrial loans, commercial real estate loans secured by nonfarm nonresidential properties, loans to nondepository financial institutions, and all loans not elsewhere classified for all commercial banks in the United States between the end of last year and March 18, 2020. Just between March 11 and March 18 the increase in such loans for all commercial banks was $250 billion.

Statement for the Record Regarding Community Reinvestment Act Reform Before the House Subcommittee on Consumer Protection and Financial Institutions July 13, 2022
Consumer Affairs

Our Search for an Urban Banking Market Made Less Competitive by a Banking Merger July 7, 2022
Consumer Affairs