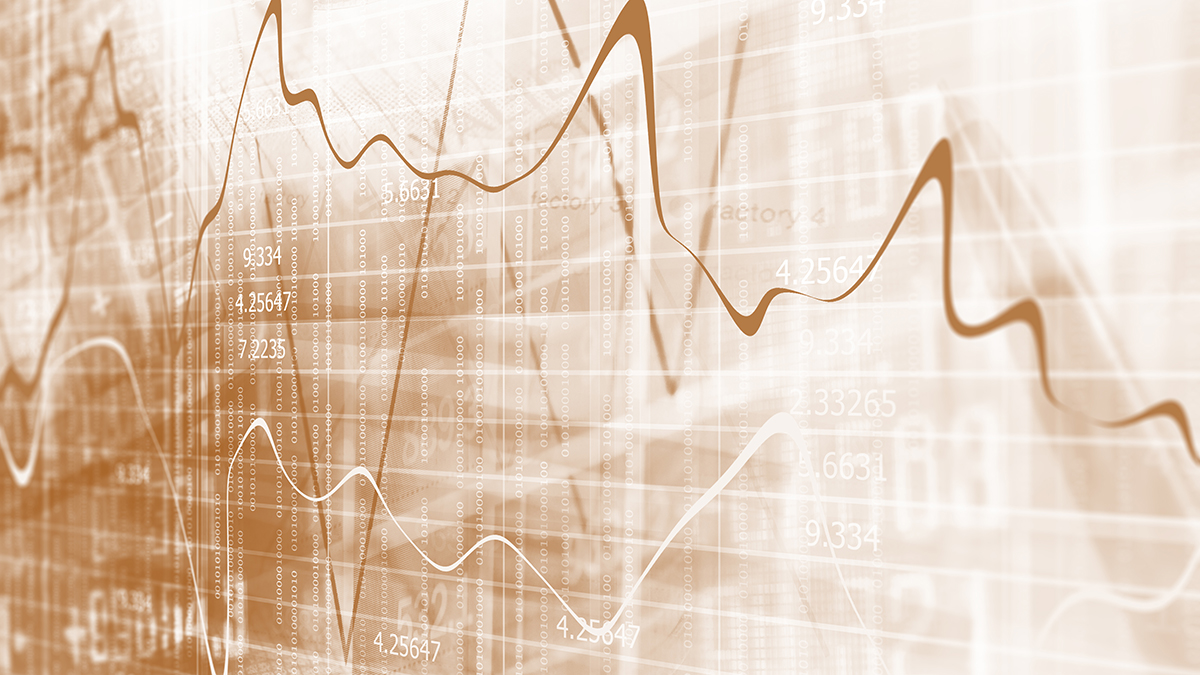 With LIBOR scheduled to go off-line at the end of 2021, attention increasingly focuses on what will replace it.  Regulators have encouraged use of the Secured Overnight Financing Rate or “SOFR” (a measure of overnight Treasury repo rates) and have professed themselves satisfied with its development as an alternative rate for derivative markets.  Many banks, though, continue to advocate for an additional, benchmark that would better track banks’ cost of funds, such as Ameribor, the ICE Bank Yield Index, or an index created by Stanford Professor Darrell Duffie.  Advocates for an additional benchmark or benchmarks have emphasized the need for the benchmark to reflect the credit-risk-premiums paid by banks.  This note suggests that it is at least equally important that the benchmark reflect liquidity-risk premiums.

On August 9, 2007, BNP Paribas announced that it would no longer redeem shares on three investment funds with large exposures to U.S. asset-backed securities because liquidity in the market for the securities had evaporated, making valuation of the securities impossible; as a result, investors in the funds were unable to tap an expected liquidity resource.  In the following weeks, several issuers of overnight commercial paper (CP) that were unable to roll their borrowing invoked their option to extend the maturity of the CP or drew on backup liquidity lines.

Suddenly, banks and other financial institutions were uncertain about both the liquidity resources they thought they had available and the prospects for liquidity demands from others; simultaneously, the costs of potentially appearing illiquid and consequently losing access to wholesale funding skyrocketed.  Under those circumstances, the demand from banks for term funding, which reduces the rollover risk of the borrower, jumped while the supply of such funding, which locks up the liquidity of the lender, dropped.  As shown in Exhibit 1, three-month term funding rates as measured by the offer rates on interbank term deposits in London (LIBOR), jumped 31 basis points between August 7 and 10, despite being virtually unchanged all summer even amidst building concerns about the quality of subprime mortgage products.

As events over the ensuing months demonstrated, such liquidity strains have the dangerous capacity to spiral into liquidity crises.  As term funding becomes less available, the maturities of liabilities shorten up to overnight, and financial institutions become more concerned about their exposures to loss of funding.

Consequently, the institutions become even less willing to provide term funding or even any funding to other financial institutions.  Moreover, illiquidity, unlike insolvency, is a market failure – a solvent but illiquid institution should be able to borrow but cannot because of a breakdown in market functioning.  Indeed, central banks exist in large part to fix that market failure, something they are uniquely well qualified to do because they can provide an unlimited amount of funding and do not, themselves, face liquidity risk.   As shown in Exhibit 1, commercial bank borrowing from the Federal Reserve’s discount window rose sharply in reaction to the liquidity strains in 2007-08.

Although a lender of last resort is an important backstop, a market solution is almost always better if possible.  For example, in terms of capital, banks now fund themselves with long-term debt that can be converted to equity if needed, one of many enhancements to the resolution regime that would allow them to fail safely.  A similar possible solution for liquidity is a liability whose maturity can be extended by a bank in the event the bank needs liquidity, or a line of credit that can be drawn, but, as noted above, both tend to be accelerants rather than mitigants because they add to uncertainty and liquidity strains at other financial institutions.

What’s needed is a bank asset that provides banks extra funds during periods of liquidity strains.  The availability of those funds should be assured, and they should ideally come from outside the financial system.  Luckily, such assets exist and in abundance.  Specifically, banks hold about $4 trillion in loans to households and nonfinancial businesses that are tied to LIBOR, and since LIBOR rises relative to other rates when banks come under liquidity strains, the interest earned on those loans provides a modest boost to bank liquidity when the liquidity of interbank markets deteriorates (see Exhibit 1).

Unfortunately, however, this automatic albeit modest cash injection standing in front of discount window borrowing is set to go away at the end of next year when LIBOR is scheduled to be discontinued.  There have been at least two significant efforts to identify a replacement for LIBOR that is sensitive to banks’ cost of funds.  As discussed in a previous BPI note (here), the initial public-private efforts to reform or replace LIBOR intended to, and attempted to, develop such a replacement, but ultimately endorsed the Secured Overnight Financing Rate (SOFR), a measure of overnight Treasury repo rates.  While SOFR is universally judged as an appropriate replacement for LIBOR in the derivatives market,  SOFR is less attractive as a benchmark for loan interest rates because it is not sensitive to banks’ cost of funds apart from changes in the level of the overnight risk-free rate.  Recently, the New York Fed hosted a series of Credit Sensitivity Group (CSG) workshops to build a shared understanding of the challenges that banks and their borrowers may have in transitioning commercial lending away from LIBOR in the absence of a credit-sensitive supplement to SOFR. The workshops also explored the feasibility of developing a robust credit-sensitive rate or spread that could be added to SOFR for use in some commercial loans.  For a summary of the work of the CSG go here and for a summary of a recent BPI symposium on the same topic go here.

Both of those efforts focused on the importance of providing a benchmark rate that was sensitive to average bank credit risk, not bank liquidity risk.  However, LIBOR historically has been much more influenced by money market liquidity conditions than by bank credit risk.  For example, as reported in Table 1, while average bank 5-year credit default swap spreads (the price to buy insurance on bank bond with five-year maturity) explains about one-quarter of LIBOR variation, discount window borrowing, which picks up when banks are experiencing liquidity problems, explains more than half; when the CDS factor is added to the discount window borrowings, the fraction of variation explained rises only slightly.

Essentially the same is true when a Treasury yield-curve fitting error is used as the measure of liquidity risk.  The fitting error is calculated from a model that attempts to fit Treasury rates across the maturity spectrum to a smooth curve.  Normally, if a rate is much different from rates with similar maturities, arbitragers will establish positions that exploit the difference until the difference goes away.  There are also differences in the liquidity of different Treasury issues – more recently issued (on-the-run) securities are more liquid so tend to have a lower interest rate.  A smooth line is less able to match Treasury rates of different maturities when reduced money-market liquidity makes it costly to arbitrage differences away and when the yields on especially liquid on-the-run issues are extra low, resulting in a higher yield-curve fitting error.[1]  Exhibit 2 breaks the LIBOR – OIS spread down into the part explained by average bank CDS rates and the part explained by CDS and the yield curve fitting error.[2]  As can be seen, CDS explain only a small part of the variation relative to the fitting error.  The results look similar when discount window borrowing is used to proxy for liquidity strains in money markets rather than the yield-curve fitting error.

These results suggest that the public policy arguments to date on the importance of a common benchmark for loan interest rates that is correlated with bank funding costs may be incomplete.  For the most part, the arguments center on the cushioning of bank profits in economic downturns, supporting banks’ ability to lend.[3]  An equally important, or perhaps even more important, reason is that the interest earnings on loans with interest rates linked to such a benchmark automatically boost bank liquidity precisely when needed, reducing somewhat the need for lending by the Fed in bad times and allowing banks at all times to invest more of their portfolios in loans to households and nonfinancial businesses rather than Treasury securities and deposits at the Fed.

[1] The results of these reqressions in terms of variance explained are similar when squared terms are added to help capture nonlinearities.

[2] OIS or “Overnight Index Swap” is an interest rate swap that settles to the quarter average of the overnight federal funds rate.