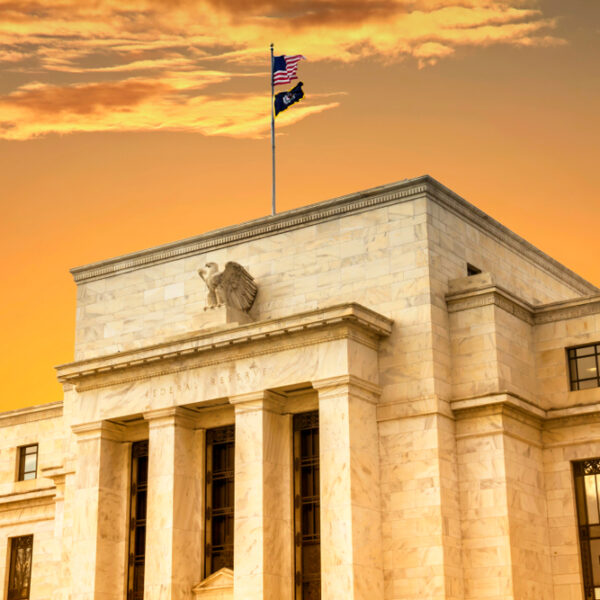 During the financial crisis, the Federal Reserve and other government agencies took extraordinary actions to support the financial sector. Those actions were an appropriate response to unprecedented events, but vastly increased… Continue Reading 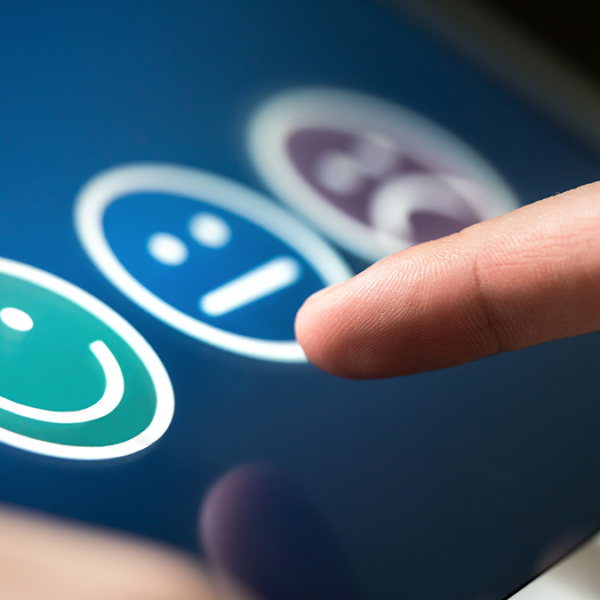 Every once in a while, one comes upon a piece of research that is truly eye opening, and such is the case with an article by Professor Julie Anderson Hill,… Continue Reading