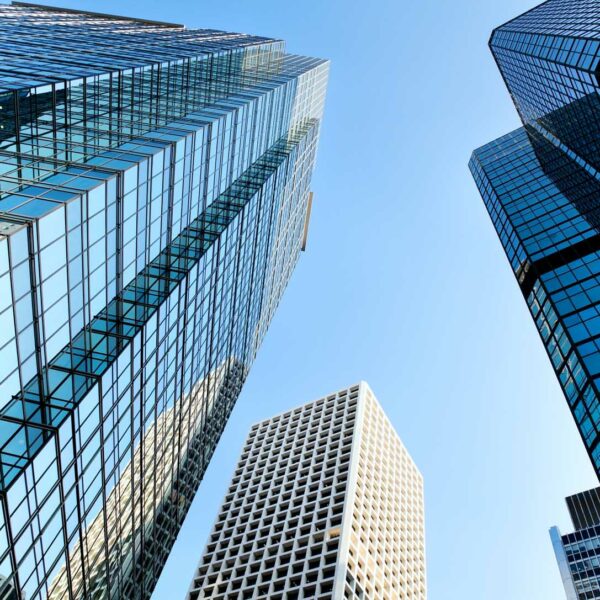 Earlier this summer, The Clearing House and SIFMA co-hosted their annual Prudential Regulation Conference, which brings together leading experts from the public and private sectors to discuss the role of… Continue Reading 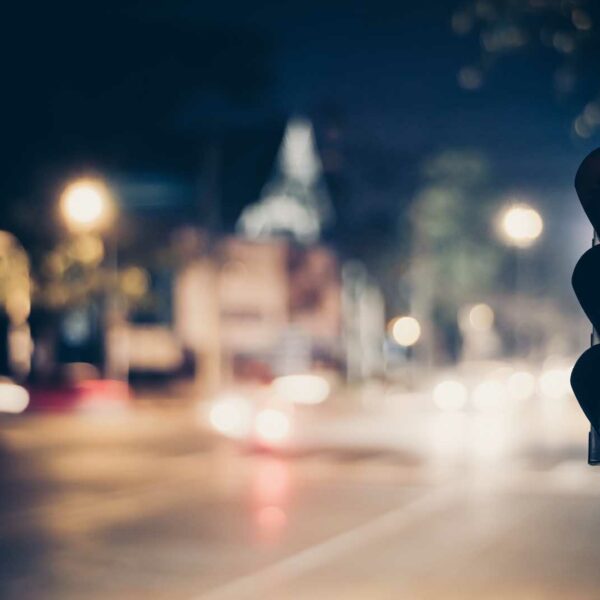 With “reinstatement” of the Glass-Steagall Act back in the news, it’s useful to untangle (yet one more time) the web of confusion and misinformation that surrounds the Glass-Stegall Act and… Continue Reading 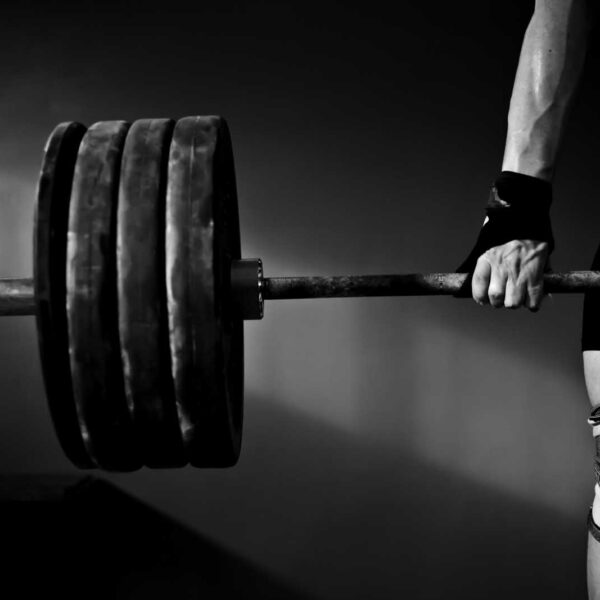 On Tuesday, I had the pleasure of testifying before the House Financial Services Committee on a wide range of bank regulatory topics, including the regulation of bank capital.  Much of… Continue Reading 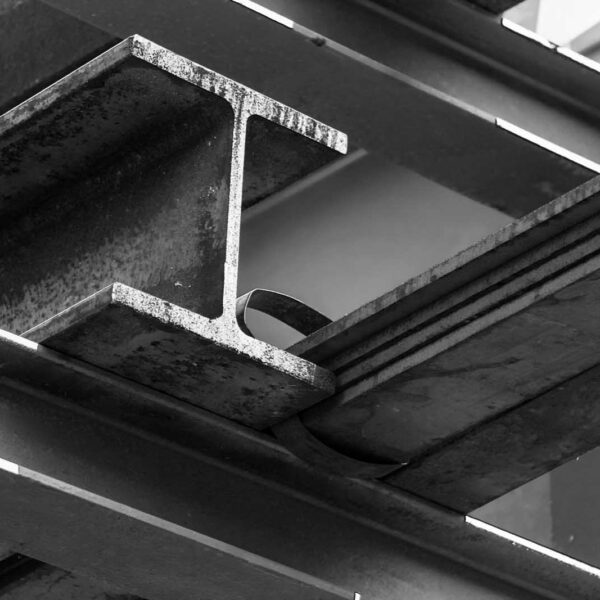 On June 29, the Federal Reserve published the results of the 2016 Comprehensive Capital Analysis and Review (CCAR) for the 33 bank holding companies that were included in the exercise…. Continue Reading 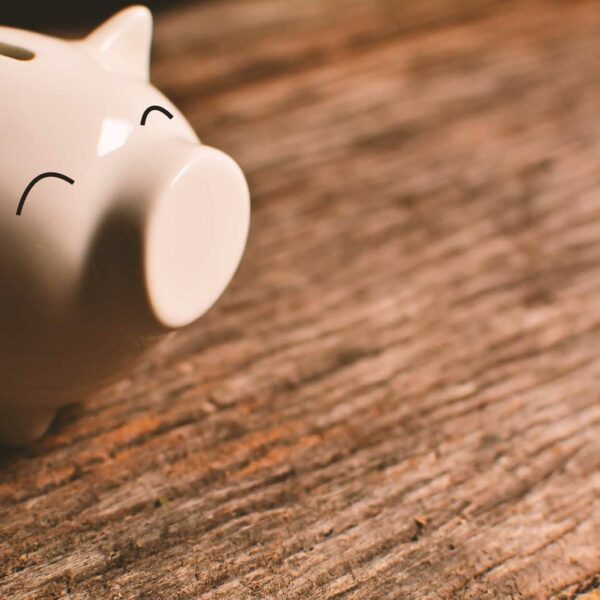